During the month of July, we recognize the long-standing celebration of July 4th, as well as a plethora of other notable days! We wanted to share some of these dates of importance with you as we celebrate diversity and inclusion and continue to learn more about each other. 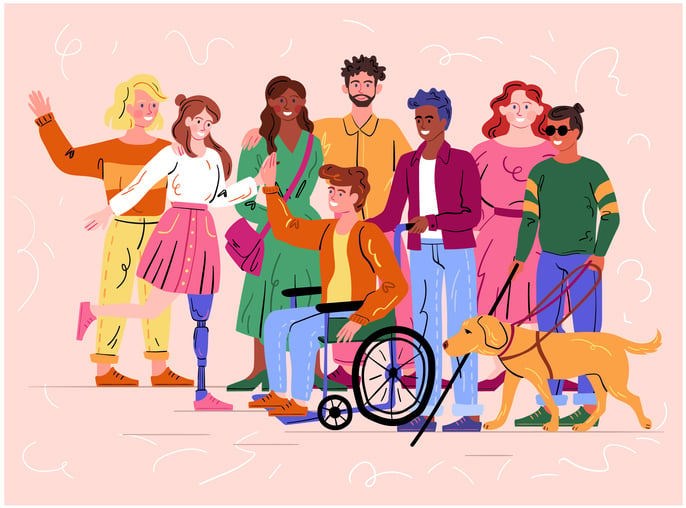 On July 26th, National Disability Independence Day is celebrated. National Disability Independence Day commemorates the signing of the Americans with Disabilities Act (ADA). The ADA was signed into law on July 26th, 1990, opening the door and breaking down barriers individuals with disabilities faced every day. Congress passed this act as the nation's first comprehensive law that prohibits discrimination and guarantees that people with disabilities have the same opportunities as everyone else. On July 26th, the ADA celebrates its 31sth anniversary!

Did you know that July 30th is World Friendship Day? This date is also known as the International Day of Friendship. The original idea for a day of friendship came from Hallmark cards in the 1930s. Originally celebrated on August 2nd, the day was largely viewed cynically by the public as a money-making exercise. Sales of friendship day cards did not take off in Europe, and by the mid-1940s, the day had faded into obscurity in the USA. However, the idea of a day to honor friendship was adopted by a number of countries in Asia, where it remained a widespread custom to reserve a day for celebrating friendships and the exchange of gifts between friends. In 2011, July 30th was declared as the International Day of Friendship by the General Assembly.

With this in mind, on July 30th, make an effort to celebrate your friends and possibly connect with those that you have lost touch with over this last year. Perhaps take an opportunity to connect with someone different than you; there are so many things that connect us all. We are so much more alike than we are different! Reach out and connect in any way you feel comfortable. Maybe by phone, email, text, or even an in-person get-together. When was the last time you sent an actual card or wrote a letter to say "Hello" or "I was thinking about you"?

Here are a few conversation starters of childhood memories many of us share and can relate to. They may just be a simple but powerful way to connect with one another! A few are definitely generational. 😊

Let's all try to make International Friendship day a holiday that we can celebrate –together! 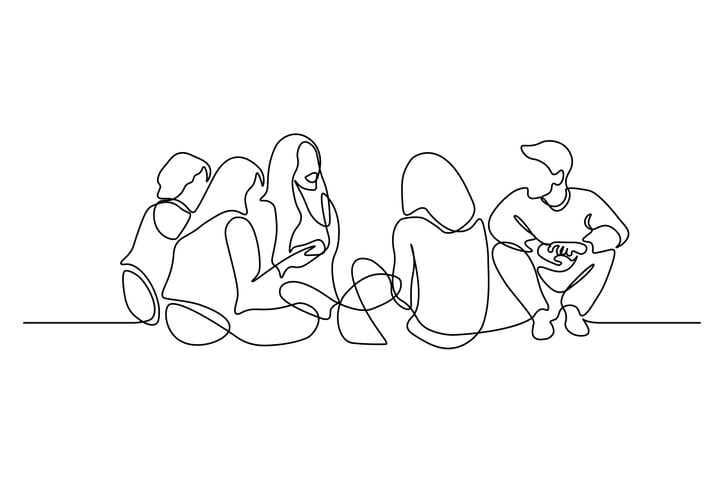 Some additional dates of notoriety in July: