Diversity, Equity, Inclusion and the Importance of Belonging: Celebrating Diversity in the Month of October

October is a month filled with celebrations for various groups of people. In this blog, we've listed a few you may not have known about! 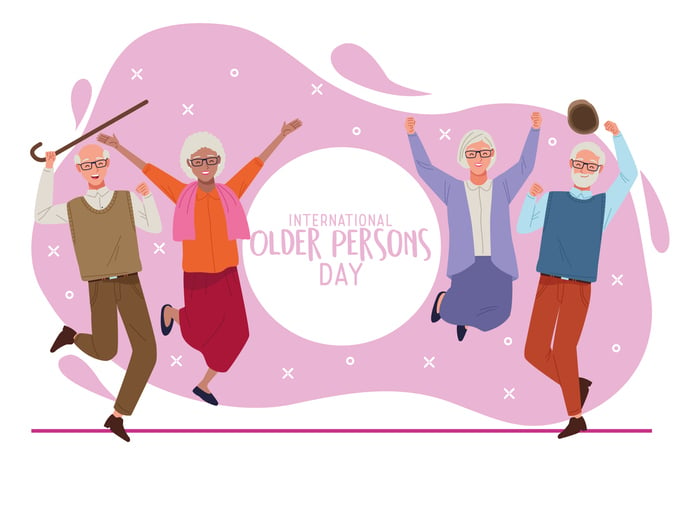 This past weekend marked International Day of Older Persons. On December 14, 1990, the United Nations General Assembly voted to establish October 1 as the International Day of Older Persons and the holiday was officially observed for the first time on October 1, 1991. This holiday is similar to National Grandparents Day in the United States and Canada, the Double Ninth Festival in China, and Respect for the Aged Day in Japan.

This year's theme for International Day of Older Persons was Digital Equity for All Ages. The 2021 theme "Digital Equity for All Ages" affirmed older persons' need for access and meaningful participation in the digital world. This year's theme aimed to bring awareness of the importance of digital inclusion of older persons while tackling stereotypes, prejudice, and discrimination associated with digitalization, taking into account socio-cultural norms and the right to autonomy. To read more regarding the recent event, check out this information from the United Nations. 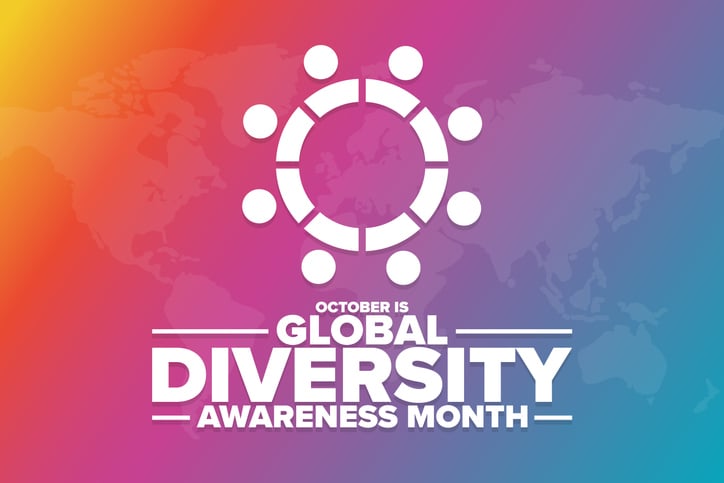 October is Global Diversity Awareness Month, a month to celebrate and increase awareness about the diversity of cultures and ethnicities and remind us of the positive impact a diverse workforce of men and women can have on society. "Celebrate Diversity Month" was proposed in 2004, when two diversity companies, ProGroup, Inc. and Diversity Best Practices, created a proclamation for the observance. More and more, the world becomes a place where cultures and customs come together. Sometimes we are uncertain about what is appropriate or whether a question or behavior is taboo, and this is where there's an opportunity to learn. When we ask questions and are open to learning, the path to multiple cultures being enlightened is likely. Globalization and the advancement of technology have made it very easy to connect; even language is no longer a barrier to communication! As we celebrate this month, we hope you will enjoy learning about a few other cultural recognitions that the month of October brings. 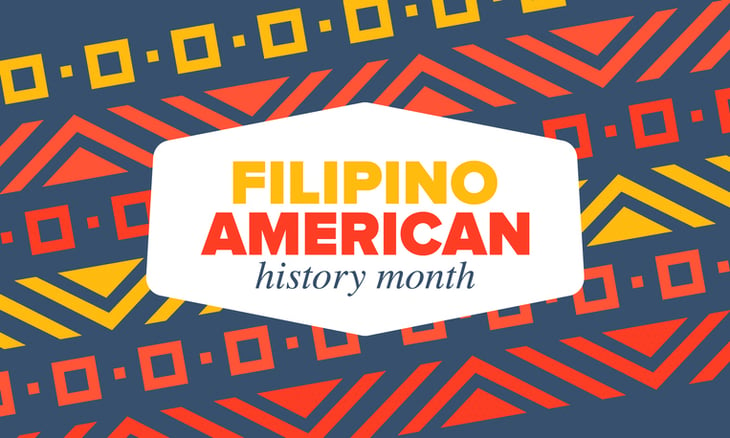 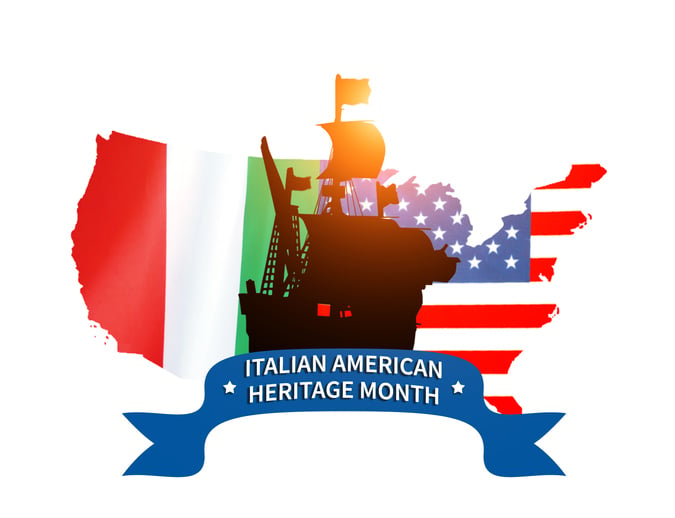 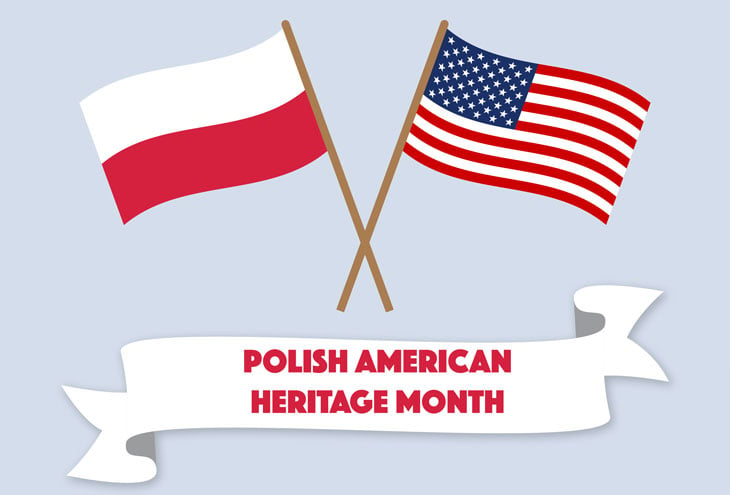 Polish American Heritage Month is an annual event celebrated in October by Polish American communities. Michael Blichasz, president of the Polish American Cultural Center in Philadelphia, initially organized the celebration in 1981. This first celebration was held in August and included various gatherings, travel events, and culturally significant locations in Pennsylvania. Later, President Ronald Reagan recognized the event and urged all Americans to honor Polish heritage in the United States. The month was changed to October in 1986 to allow schools to celebrate during the school year. October also holds significance, as it is the month when the first Polish settlers came to Jamestown, Virginia. Visit National Today to learn more about how you can observe Polish American Heritage Month.

Looking for ways to celebrate diversity this month? As we embrace the crispness of the fall October weather and the beauty in the leaves' changing colors, we have a few suggestions for you to try. Enjoy!