Diversity, Equity, Inclusion and the Importance of Belonging: Celebrating Unity in June

The month of June offers multiple month-long recognitions and individual dates that celebrate the diversity of our Nation. These celebrations showcase the strength, determination and faith of many different cultures and backgrounds. We share a few widely known celebrations along with a few you may not be as familiar with.

During the full month of June, we celebrate:

Caribbean-American Heritage Month
This commemoration was adopted by the U.S. House of Representatives in 2005 to recognize the significance of Caribbean people and their descendants in the history and culture of the United States. The resolution passed the Senate in Feb. 2006, and President George H.W. Bush issued the proclamation in June 2006.

LGBTQ+ Pride Month
Originated in the United States and was first celebrated in 1994. Missouri high-school history teacher Rodney Wilson founded it. The month of June was chosen for LGBT Pride Month to commemorate the Stonewall riots, which occurred at the end of June 1969. Gay pride or LGBT pride promotes self-affirmation, dignity, equality, and increased visibility of lesbian, gay, bisexual, and transgender (LGBT) people as a social group.

African American Music Appreciation Month
This began in 1979 when Kenny Gamble, Ed Wright, and Dyana Williams developed the idea to set aside a month dedicated to celebrating the impact of Black music. In 2009, President Barack Obama declared the start of summer as a celebration for all the Black "musicians, composers, singers, and songwriters [who] have made enormous contributions to our culture." On May 31, 2016, President Obama officially declared the month of June as African American Music Appreciation Month.

June 12 is Loving Day, which commemorates the date in 1967 that an interracial couple got the U.S. Supreme Court to strike down anti-miscegenation laws in the country. Today, Blacks, whites and others celebrate June 12 as Loving Day throughout the nation. 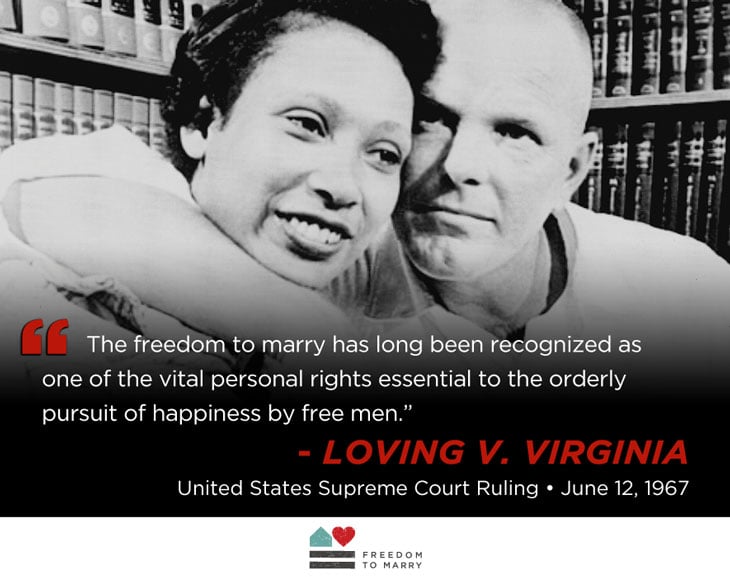 June 13 is Race Unity Day and is also known as Race Amity Day; this day is observed the second Sunday in June. The Bahá'í National Spiritual Assembly started the day in the United States in 1957, but it was known as Race Amity Day until 1965. The goal is to raise awareness of the importance of racial harmony and understanding. 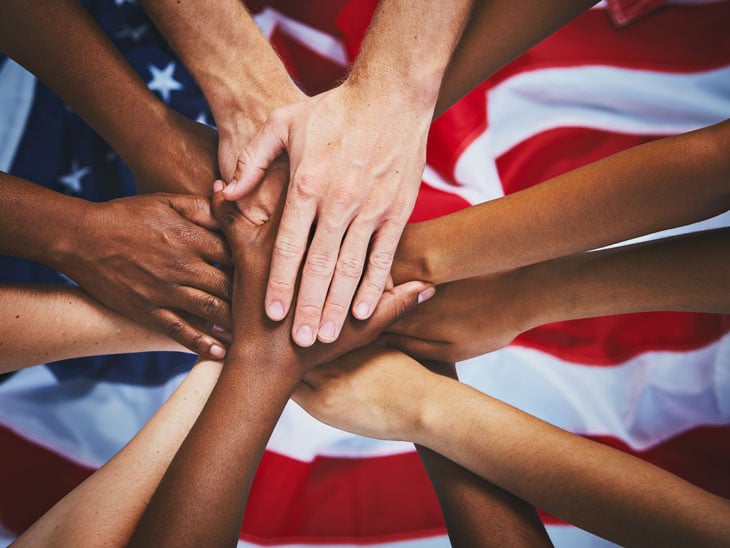 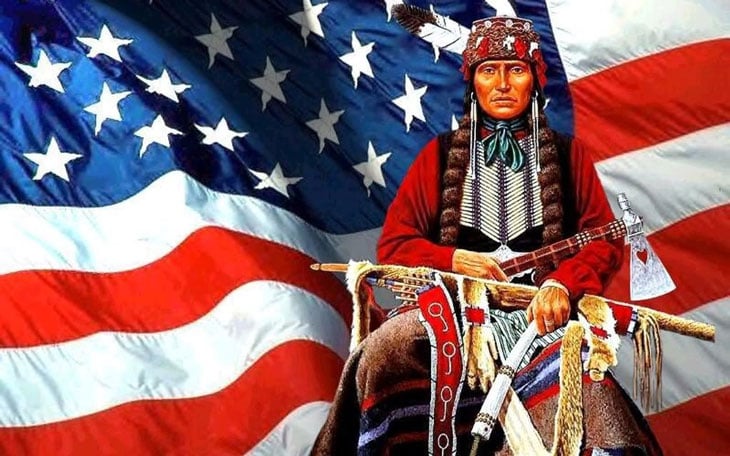 June 19 is Juneteenth (AKA "Freedom Day" or "Emancipation Day") and is recognized by 47 states and the District of Columbia. This celebration honors the day in 1865 when slaves in Texas and Louisiana finally heard that they were free, two full months after the end of the Civil War. June 19, therefore, became the day of emancipation for thousands of Black U.S. citizens. While most slaves received their freedom after President Abraham Lincoln signed the Emancipation Proclamation, slaves in Texas had to wait more than 2.5 years later to receive their freedom — on June 19, 1865, when the Union Army arrived in Galveston, ordering that slavery end in the "Lone Star State." Ever since African Americans have celebrated that date as "Juneteenth Independence Day." Juneteenth is an official State Holiday in Texas. 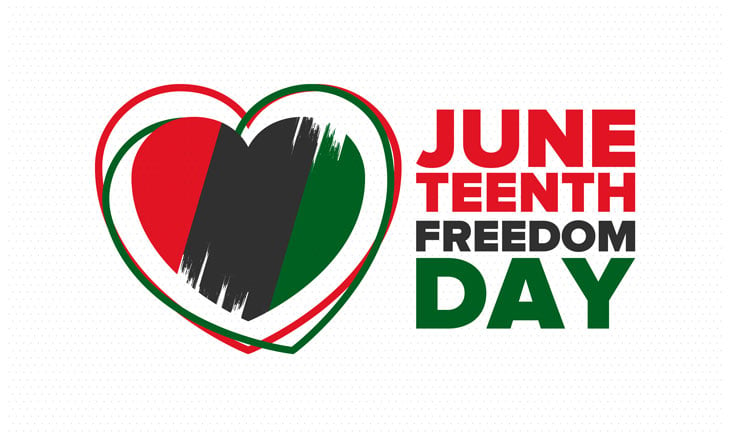 June is a wonderful opportunity to celebrate the diversity within our Nation. How are you celebrating this month?