Juneteenth: What Is It and Why Does It Matter?

There has been a lot of discussion recently surrounding the date of June 19.  This holiday, Juneteenth, is significant to the African American community.  Below are a few facts about this holiday.

Juneteenth is the oldest nationally celebrated commemoration of the ending of slavery in the United States.  Dating back to 1865, it was on June 19th that the Union soldiers, led by Major General Gordon Granger, landed at Galveston, Texas with news that the war had ended and that the enslaved were now free.

*Note that this was two and a half years after President Lincoln’s Emancipation Proclamation - which had become official January 1, 1863.

The Emancipation Proclamation had little impact on the Texans due to the minimal number of Union troops to enforce the new Executive Order. However, with the surrender of General Lee in April of 1865, and the arrival of General Granger’s regiment, the forces were finally strong enough to influence and overcome the resistance.

Why is the holiday called Juneteenth?

Juneteenth – is a blending of the words June and nineteenth and is the oldest known U.S. celebration of the end of slavery. It commemorates June 19, 1865. This holiday is also known as Freedom Day and Jubilee Day.

When did Juneteenth become a holiday?

Juneteenth became a state holiday in Texas in 1980, and a number of other states subsequently followed suit. The day is also celebrated outside the United States, with organizations in a number of countries using the day to recognize the end of slavery and to celebrate the culture and achievements of African Americans.

What are the colors of Juneteenth? 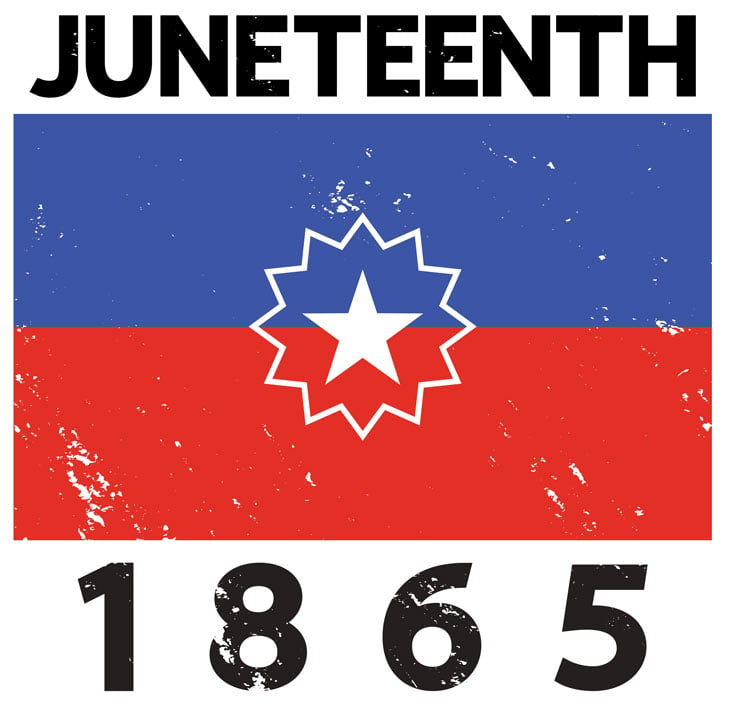 The colors red, white, and blue echo the American flag to symbolize that the enslaved people and their descendants were Americans.  The star in the middle pays homage to Texas, while the bursting "new star" on the "horizon" of the red and blue fields represents a new freedom and a new people.

Why does Juneteenth matter?

Juneteenth represents the good and the bad in what makes the United States the country it is: It’s symbolic of a liberation, but one that was delayed due to consistent opposition and resistance to equality that is deeply rooted in white supremacy — something that all too often feels very American.

What are the traditional foods that signify this holiday? 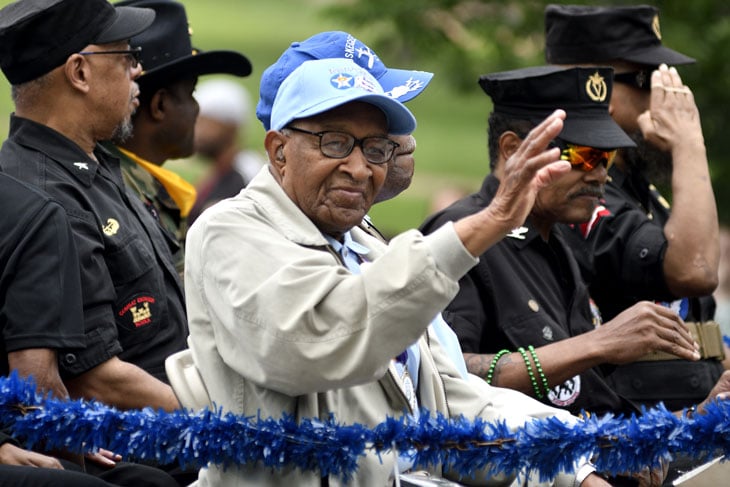 For this holiday, barbecue reigns supreme. At any Juneteenth celebration, you can be sure to find brisket, chicken wings, ribs and pork chops.

These options were commonly grown during the time of slavery.  Sweet potatoes end up in pies similar to their pumpkin cousins that grace Thanksgiving tables.

Red Soda Water (and anything else that’s red)

Red is a color that is seen everywhere during Juneteenth. You will find it as red soda water, strawberry pies, red velvet cake and in red beans and rice. The classic color symbolizes blood lost during the struggle for emancipation.

Not your typical cookie, but it could easily pass as a sugar cookie.  It is usually made with butter or lard, sugar, flour and some kind of spice like nutmeg or vanilla. Tea cakes are such a traditional part of African-American cuisine that you won’t find a celebration without them.

Grown during the time of slavery; refreshing summer fruit.  The red color coincides with the colors of Juneteenth – red, white and blue.

How is the holiday celebrated today?