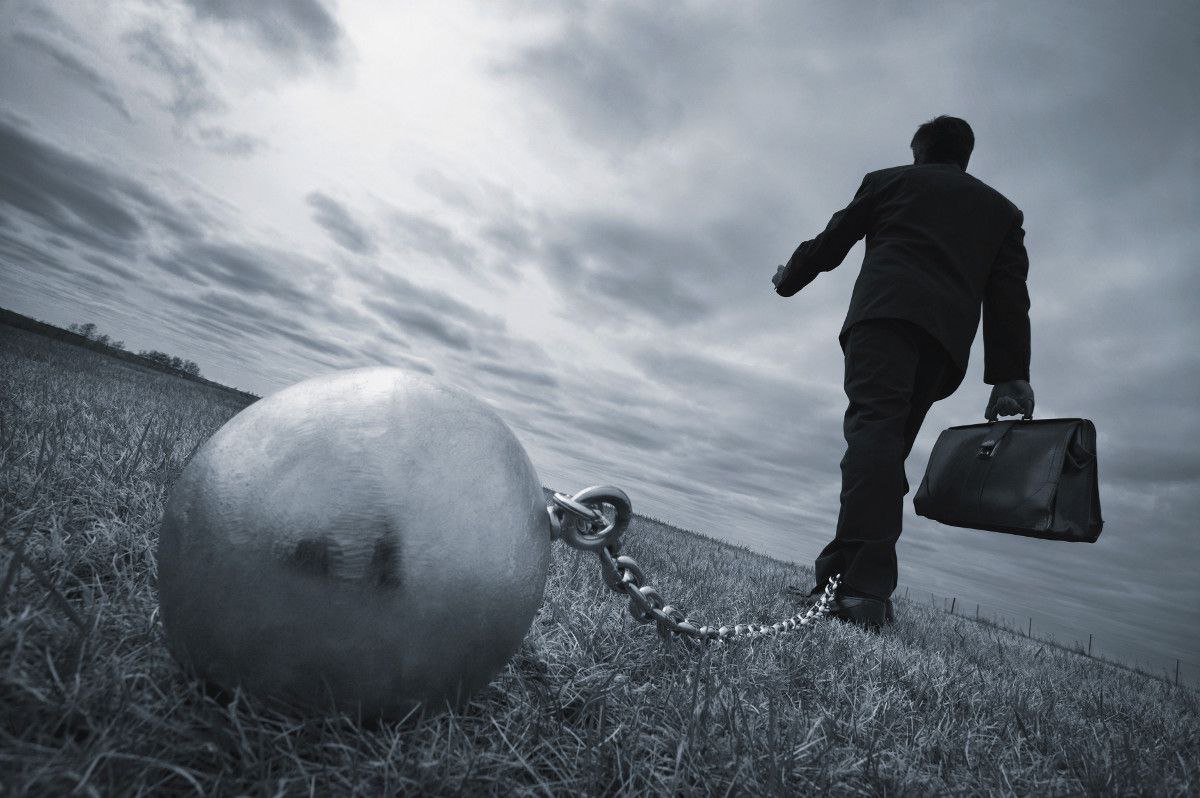 Pride may be one of the most prominent of all leadership faults, and one of the least frequently addressed. I was reminded of this recently when I received an email from an organization that I knew nothing about, informing me that I had been selected (along with a group of other leaders) to be recognized as CEO of the year. This was a puzzle to me, since it was a company located outside of the US.

I later discovered that this was what could be described as a recognition company, providing plaques, and awards (for a fee) and even sponsoring gatherings for those who were selected and chose to spend a relatively large sum to attend a recognition event. The entire marketing approach focused on appealing to the prideful leader, who should be thrilled to be getting the recognition that he or she deserved.

Pride has two distinct faces. The positive face of pride is contentment with oneself or those around you based on achievement. Often it is directed toward others – like our family or those we work with. As leaders we often praise others to specifically encourage them to be proud of doing the right thing. In this context pride is described as a, “feeling or deep pleasure or satisfaction derived from one’s own achievements, the achievements of those with whom one is closely associated, or from qualities that are widely admired.”

But there is a negative and more common face of pride that often afflicts leaders – an exaggerated sense of personal value, status, or accomplishments. The negative version of pride is considered on almost every list as one of the seven deadly sins, even being labeled as the father of all sins. The ancient Greeks identified pride as “the dangerously foolish absence of humility and corrupt selfishness, the putting of one’s own desires, urges, wants, and whims before the welfare of people.” St. Augustine captured the heart of pride in a single phrase, “the love of one’s own excellence”. The modern definition of pride has also come to include a gross overestimation of one’s abilities and is used synonymously with hubris.

John Maxwell, the noted writer of leadership books states it plainly: “There are two kinds of pride, both good and bad. ‘Good pride’ represents our dignity and self-respect. ‘Bad pride’ is the deadly sin of superiority that reeks of conceit and arrogance.”

It appears that pride is deeply imbedded in the human experience. C.S. Lewis, the great theologian and author, wrote that pride leads to every other vice. In his classic novel, Screwtape Letters, Lewis uses a series of letters from a senior demon (Screwtape) to his nephew and junior tempter (Wormwood) on the best ways to tempt his British human subject (referred to as his patient). Screwtape remarks:

“Your patient has become humble; have you drawn his attention to the fact? All virtues are less formidable to us once the man is aware that he has them, but this is especially true of humility. Catch him at the moment when he is really poor in spirit and smuggle into his mind the gratifying reflection, “By jove! I’m being humble”, and almost immediately pride—pride at his own humility—will appear.”

If even the virtue of humility can be corrupted by pride, no human being is immune from the dangers of pride’s corrosive powers.

I believe that leaders are particularly vulnerable to pride because we are often given the credit for success that belongs to a team of individuals. It is easy to overlook the role of teamwork when others are sending the message that the lion’s share of the credit belongs to the charismatic leader. At the same time a strong leadership personality that is naturally inclined to strive for success is at greater risk being personally proud when a goal is reached.

The dangers of pride to an organization cannot be underestimated. In his book Operational Risk Management, Mark Abkowitz provides 18 case studies of disasters that illustrate the common causes of risks that were behind catastrophic events. Many of these situations have become shorthand for disaster – Bhopal, Chernobyl, Challenger / Columbia, USS Cole, and the Edmund Fitzgerald. He identifies 10 common causes of these tragic events. In 8 of the 18 case studies, arrogance – either as part of the organization’s culture or the attitude of leadership, played a prominent role in these terrible outcomes. The effects go well beyond whether a business enterprise succeeded or failed. People died.

Specifically, what kind of destructive behavior does pride inspire?

Jim Collins identifies pride as the first step toward failure in his book, How the Mighty Fall. He calls it “Hubris Born of Success”, but it is essentially the same as St. Augustine’s definition of “the love of one’s own excellence”. While the results are less dramatic than the disasters that make the headlines, they are no less compelling stories that illustrate the effects of pride. Pride is a sneaky character, often unrecognized until it is too late. Reading Collins book again recently, I recalled my favorite quote from Ernest Hemmingway’s novel, The Sun Also Rises: “How did you go bankrupt? Two ways. Gradually then suddenly.” Pride is often the main character in the “gradually” part of the story.

So how do we resist the powerful draw of pride that is lurking around every corner?

Finally, I believe that embracing the positive face of pride is a great way to crowd out the destructive impact of pride within ourselves and our organization. Leaders who are generous with their praise of others and derive genuine satisfaction from the accomplishments of their team members have little room for the kind of pride that is destructive by its very nature. Given the combination of time and consistency, this kind of leadership by example will permeate the entire organization and lessen the risk of prideful arrogance.