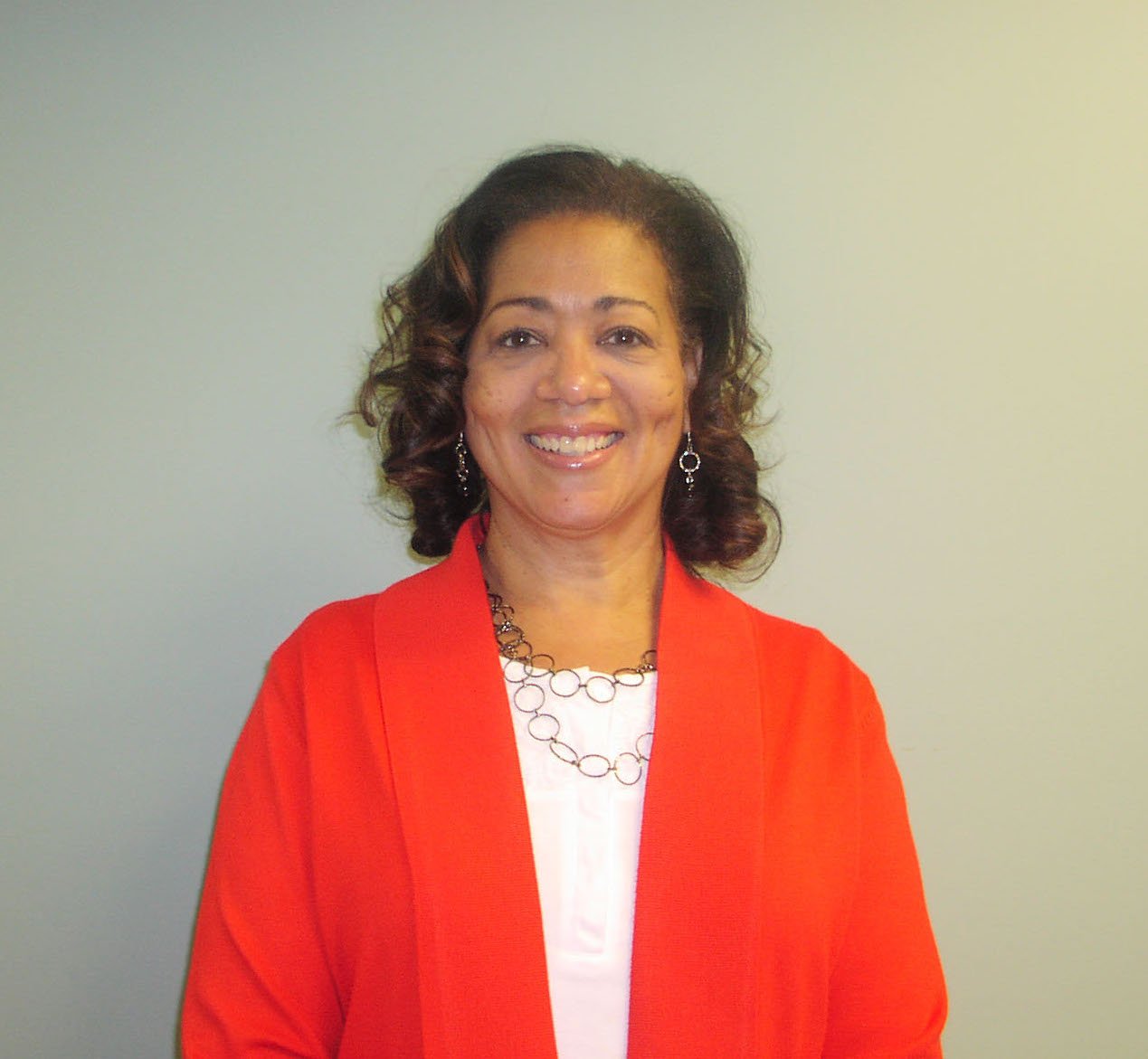 Native American Heritage Month is celebrated to honor the remarkable Native Americans who have contributed a lot to improve the character of the nation. This month is also referred to as American Indian and Alaska Native Heritage Month. November is the time to rejoice in diverse and rich cultures, histories, and traditions and appreciate the great contributions of the Native Americans, and spread awareness about tribes. National Native American Month started as an effort to get a day of appreciation and acknowledgment for the unique contributions made by the first Americans for the growth and establishment of the United States. The effort has now resulted in a whole month being celebrated for that purpose.

American Indian stories influenced and helped shape American literature. Though each nation has its own stories, several themes that are common across the tribes are the link between the land and the people, a hero's journey, and the supernatural and natural worlds.

During the month of November take time to learn about all that the Native Americans have contributed to your area through books, visits to museums or sitting and having a chat with someone from this culture.

Veterans Day is observed annually on November 11. It’s a holiday honoring men and women who have served in the U.S. armed forces, on the anniversary of the end of World War I. Since the end of World War I, there have been many from different walks of life, cultures, religious beliefs and ethnicities, who have served in the military and we thank them all for their service.

Presbyterian Senior Living would like to acknowledge other celebrations that are recognized during the month of November, respecting that this list may not be all inclusive. Enjoy celebrating and learning about other cultures this month!

Thanksgiving is a time when many enjoy celebrating the holiday with family and friends, good food, laughter, and love. Many also take time to volunteer. Volunteering can be a powerful force for change, and your volunteer work can make a big difference for everyone you serve. If you are a volunteer, think about the difference your time would make for marginalized groups within your community. The time and talent you give to various organizations and efforts can help to make the world a bit more inclusive and fairer for all. Give thanks that you are able to make that difference! 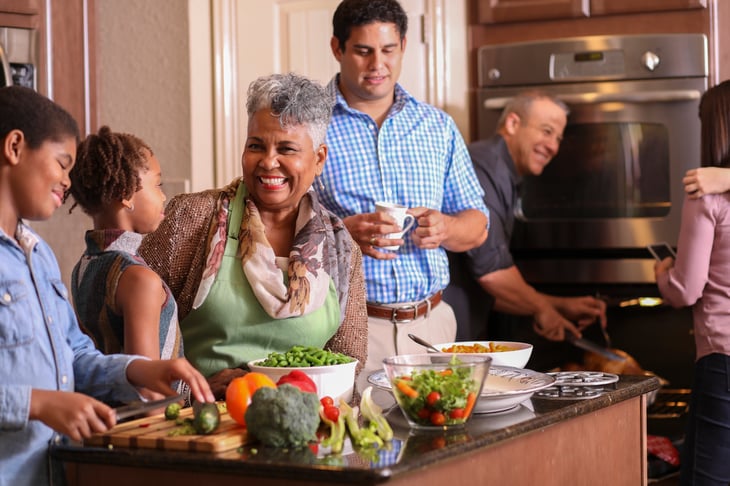