The month of October is an opportunity to pay tribute to the diverse minds and beliefs held by all cultures around the world. We live in a multicultural society and embracing the values of various cultures only strengthens our understanding and appreciation of the world. Open your mind to new views and ideas this month, appreciate cultural differences, and enjoy a fresh perspective you may have been missing. As the world becomes a place where cultures and customs come together, there are multiple opportunities to learn. 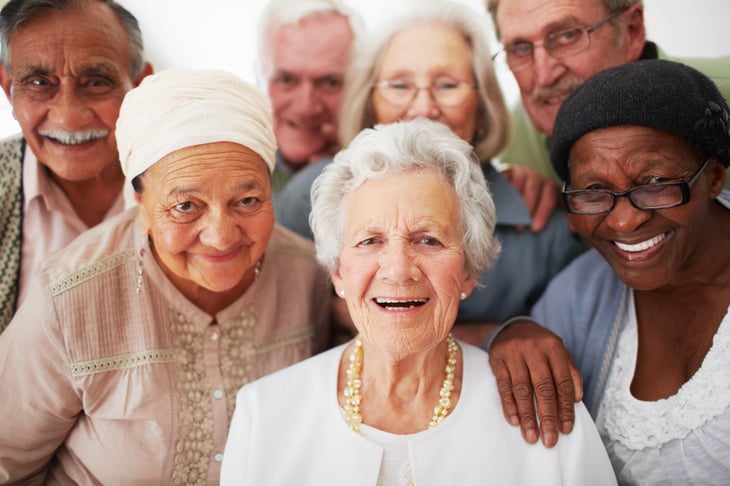 Since 1608, when the first Polish settlers arrived at Jamestown, VA., Polish people have been an important part of America's history and culture. In 2022, Polish Americans will mark the 41st Anniversary of the founding of Polish American Heritage Month, an event which began in Philadelphia, PA, and became a national celebration of Polish history, culture and pride. During 2022, Polish Americans will also mark the 243rd Anniversary of the death of General Casimir Pulaski, Father of the American Cavalry and the honor American Revolutionary War Hero Thaddeus Kosciuszko, Hero of Poland and America.

The first seed of Indigenous Peoples’ Day was planted at a U.N. international conference on discrimination in 1977. The first state to recognize the day was South Dakota in 1989. Although the day was still considered Columbus Day up to 1937, many people began calling it Indigenous Peoples’ Day to celebrate the rich culture and the lives of the Native American people.

For the Native Americans, Columbus Day was always hurtful as it glorified the violent past constituting 500 years of colonial torture and oppression by European explorers like Columbus and those who settled in America. Indigenous Peoples’ Day draws attention to the pain, trauma, and broken promises that were erased by the celebration of Columbus Day. Before his arrival, the indigenous folk were successful self-sufficient communities that sustained life for thousands of years.

Year by year, the movement to change Columbus Day to Indigenous Peoples’ Day spreads to more and more states, towns, and cities across the United States of America.

Indigenous Peoples’ Day celebrates, recognizes, and honors the beautiful traditions and cultures of the Indigenous People, not just in America, but around the world. Their way of life and culture carries wisdom and valuable insights into how we can live life more sustainably.

Diwali is a festival of lights and one of the major festivals celebrated by Hindus, Jains, and Sikhs. The festival usually lasts five days and is celebrated during the Hindu lunisolar month Karita; which is between mid-October and mid-November. One of the most popular festivals of Hinduism, Diwali symbolizes the spiritual "victory of light over darkness, good over evil, and knowledge over ignorance".

Presbyterian Senior Living would like to acknowledge other celebrations that are recognized during the month of October, respecting that this list may not be all inclusive. Enjoy celebrating and learning about other cultures this month!