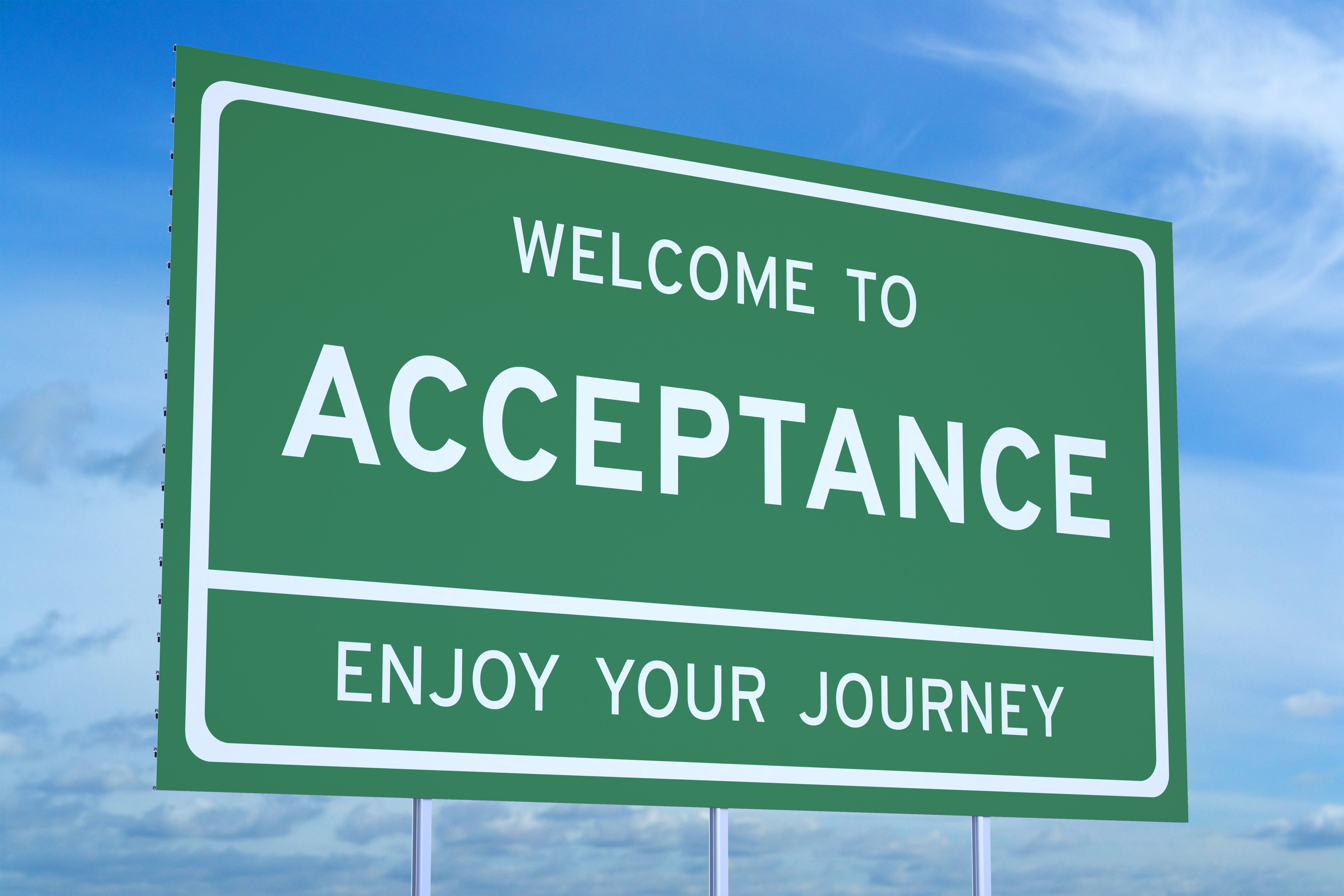 Reflections on Leadership: Acceptance and Belonging 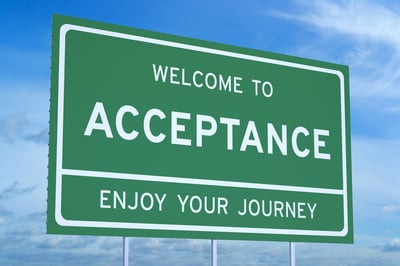 October is the time when students are just getting settled into the rhythm of a new school year. While my six grandchildren range in age from elementary school to entering their first year of college, they all have one thing in common. As they adjust to their new surroundings and classes, they are all hoping to make new friends and experience a sense of belonging. In many respects their success in school is dependent on how successful they are in establishing new relationships and rekindling old friendships.

Recently I read the book, Daring Greatly, by Brene Brown which shed an entirely new light on the meaning of the word “belonging”. In her research she describes a conversation she had with a group of 8th graders about the difference between belonging and fitting in. With remarkable insight these children shared these thoughts:

Many adults I know would struggle for the words to express what it means to belong in their neighborhood, church, family, or workplace. As I reread their observations, a phrase came immediately to mind - “Out of the mouth of babes...” - a biblical reference that has been shortened to mean something that a small child says that surprises you because it shows an adult’s wisdom and understanding of a situation. The truth is that no matter what your age, we all hope to fit in, but our heartfelt desire is to belong.

Belonging takes many shapes, but we all recognize what belonging looks like when we see it. Recently I was in Boston and passed the location that was the setting for the long-running television program “Cheers”. This neighborhood bar was a place where (according to the theme song) “everybody knows your name”. While the characters were all a bit odd, and often were less than complimentary toward each other, there was an underlying sense of acceptance. To reinforce this message, at the beginning of the program one of the main characters would enter to a chorus of patrons shouting “Norm!”

In an organizational context, this is what PSL’s mission statement means when we refer to a “sense of belonging”. You are somewhere you want to be, and they want you; You are accepted for who you are; and you get to be yourself.

In recent years PSL has embarked upon a concerted effort to create a more accepting environment. Inclusion and diversity have been added to our lexicon as we have focused on this area. This focus is entirely consistent with our historical roots as a faith-based organization. At a recent PSL board retreat our faith-based roots were described as being “guided by the life and teachings of Jesus”. Jesus routinely reached out to those who were not generally accepted by society – often referred to collectively as tax collectors and sinners. By spending his time with outcasts, he set a high standard for those who follow his example.

While society may value tolerance – “A fair, objective, and permissive attitude toward opinions, beliefs, and practices that differ from one’s own”; or implore us to coexist – “To exist separately or independently but peaceably, often while remaining rivals or adversaries”, both of these behaviors fall well short of true acceptance and belonging.

I like the words of the apostle Paul as he describes what it means to experience belonging in the first chapter of his letter to the Ephesians (KJV) – “To the praise of the glory of his grace, wherein he has made us accepted in the beloved.” There are three important ideas that are expressed here. First, we are all recipients of undeserved grace. Second, we are accepted - not just tolerated or allowed to coexist. Finally, we become a part of a group that is referred to as “the beloved” – a place where behavior toward each other is described using a derivative of the word Love. This is what we aspire to when we talk about embracing inclusion and diversity.

A great example of how acceptance and belonging play out in a health care setting is found in the book God’s Hotel, by Dr. Victoria Sweet. The book is a collection of stories about physicians, nurses and other staff of San Francisco’s Laguna Honda Hospital. Because it was a place of treatment for the most downtrodden and chronically ill persons, many of whom were suffering from a life of making bad choices, the message of acceptance and love is especially inspiring.

One of my favorite examples was Terry, a woman with more physical and social problems that one person should have in a lifetime. Confined to a wheelchair, addicted to drugs, and in a relationship with a boyfriend who was physically and emotionally abusive, her two and a half year journey was accurately described as long, ironic, and miraculous. Her change in temperament from irritable and angry to pleasant, grateful, and even happy, was the result of more than excellent medical care. The sense of community and accepting and supportive relationships provided the basis for the spiritual and emotional healing that was essential to her recovery.

One of the powerful messages of God’s Hotel is that acceptance does not mean that we have to approve of, or endorse, every aspect of someone’s behavior or embrace every annoying habit. When we live and work together in close proximity day after day, there will be things that we object to or subjects on which we disagree. Such a realization does not diminish the underlying sense of love and respect that is essential to the sense of belonging that we all seek.

Belonging and acceptance are not just the lofty aspirations of enlightened leadership. They are the precursor to the trust, commitment and teamwork behind every successful endeavor.