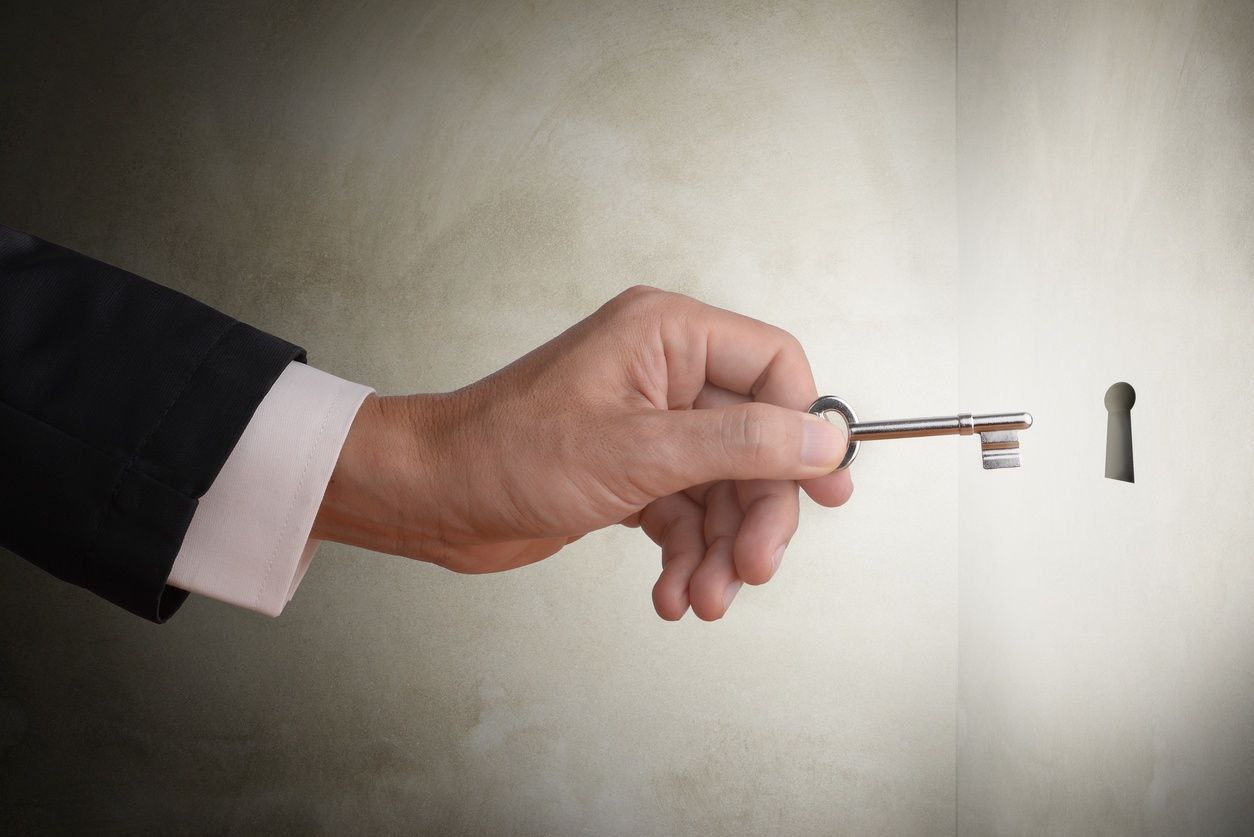 Watching the hurricane disasters in Texas and Florida has been both riveting and helpful to put the important things of life in perspective. The simultaneous unfolding of a complex drama – the power of the elements, loss of property and life, and human suffering is combined with extraordinary acts of kindness and heroism.

The water rescues featured a great number of people volunteering to help total strangers, crossing boundaries of race, religion, economic or social class and age. I appreciated Sandra Bullock’s observation that “There are no politics in 8 feet of water. There are human beings in 8 feet of water.” I was particularly touched by the rescues that involved children and the aged. My favorite was a photo of an older woman in a wheelchair being rescued in a boat, her hand being held by the younger man steering the boat during her rescue.

I have to confess that I had a personal interest in the flooding in Houston. Alf Halvorson, a PSL board member and pastor of Memorial Drive Presbyterian Church, was in the thick of the rescue, housing people from his neighborhood in his home and working with the church staff to provide housing to several hundred people who were flooded out of their homes. They remain actively involved in the cleanup effort that will be ongoing for many months.

Witnessing this outpouring of humanitarian effort directed my thoughts to Jesus’ question to the lawyer at the conclusion of the parable of the Good Samaritan in the Book of Luke, Chapter10. “Who proved to be the neighbor to the man who fell among the robbers?” To which the lawyer correctly replied, “The one who showed him mercy”. In times of tragedy we seem to realize that we are called to be neighbors to everyone – not just those we agree with, or those with whom we have much in common. 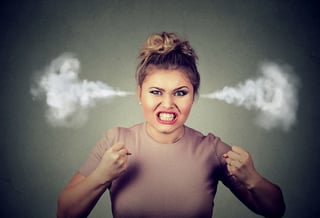 Sadly, in the short time since the initial outpouring of kindness, there appears to be a slow drifting back to business as usual. Unfortunately, much of the pre hurricane normal is a caustic climate marked by sarcasm, negativity, and divisiveness. In this climate I find that I am listening to the news less, mostly because the tenor of the reporting from literally every news outlet has taken on such an angry tone. I recently saw a bumper sticker that seemed to sum up this point of view “If you are not outraged, you are not paying attention”. I am not certain that living in a constant state of outrage is healthy for anyone, but that is beside the point. This begs the question - Why, in the absence of tragedy, do we tend to revert to a spirit of negativity and bitterness that divides us?

This is not a judgment regarding whose view of the world is correct. It is more of an observation related to how we regard each other at work and in our home, community, and nation. I believe that the continual drumbeat of anger is by its’ very nature corrosive, and none of us are entirely immune to its effects. This should be a matter of concern to us as leaders of Presbyterian Senior Living because it is difficult for compassion to be consistently sustained in the presence of anger. Since the core of our mission and work with seniors requires a healthy dose of compassion, I am afraid that the negative impact of the angry voices around us has the potential to erode this central virtue and hamper our effectiveness. 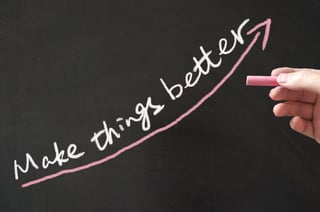 we go to bed as a way to clear our minds and end the day on a positive note. We especially like the ancient prayers from hundreds (sometimes thousands) of years ago that still speak to us today. Many of these prayers remind us that in spite of our surrounding circumstances, we are called to rise above our natural human impulses.

One of my very favorite prayers was written by Usebius, Bishop of Caesarea who lived from around 260 to 340 AD, and was credited with writing the authoritative history of the early Christian Church:

May I be no one’s enemy, and may I be a friend of that which is eternal and abides.

May I never quarrel with those nearest me: and if I do, may I be reconciled quickly.

May I love, seek, and attain only that which is god.

May I wish for everyone’s happiness and envy none.

May I never rejoice in the ill fortune of one who has wronged me.

When I have done or said what is wrong, may I never wait for the rebuke of others, but always rebuke myself until I make amends.

May I win no victory that harms either me or my opponent.

May I reconcile friends who are angry with one another.

May I, to the extent of my power, give all needful help to my friends and all who are in want.

May I never fail a friend who is in danger.

When visiting those in grief may I be able by gentle and healing words to soften their pain.

May I respect myself.

May I always keep tame that which rages within me.

May I accustom myself to be gentle, and never be angry with people because of circumstances.

May I never discuss who is wicked and wicked things they have done, but to know good people and follow in their footsteps.

What is even more remarkable is the time in history that this prayer was written. Usebius’ life coincided with the reign of Diocletian the Roman Emperor from 284 to 305 which included a period referred to as the Great Persecution – the last and most severe persecution of Christians by the Roman Empire. It was a time of intolerance and brutality that extended well beyond the Christian community. It was with this life experience in a very troubled time in history that Usebius was led to pen these words. 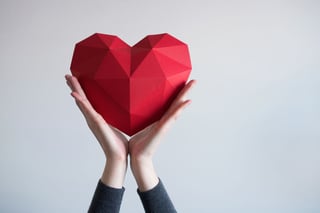 I was struck with the realization that the focus of the prayer is not directed toward the behavior of others – something that the voices of anger always seem to reflect today in the public arena. The message of this prayer is this - If each of us consistently displays these personal qualities, the world will be transformed for the better. It recognizes the truth that real change in the world does not happen when we try to reform the behavior of everyone else to conform to our expectations. Positive change is only possible if it begins within each of us.

The sentiments expressed in this prayer remain good advice centuries later, and if taken to heart, can help us to become a better leader and the kind of healthy and happy person where compassion resides. Instead of being disheartened by the angry words and harsh rhetoric of others or becoming an angry or disillusioned soul, we should work to extend the good feelings that abound in times of tragedy into a new normal in our everyday life. This lofty goal may be hard to achieve in an imperfect world, but it is certainly worth the effort.