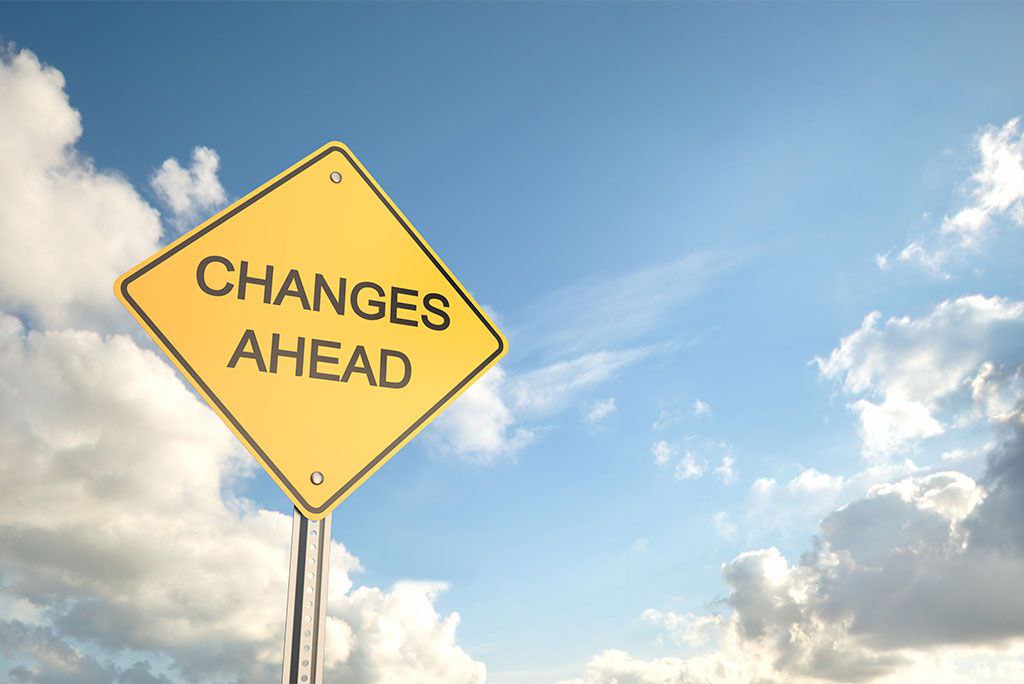 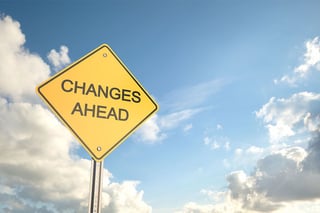 The subject of change may be the most popular topic in the study of leadership. After all, if the world was a static place, there would be no need for leadership. The evidence and language of change is all around us – climate change, the need for political change, educational change, social change (positive and negative), technological change, demographic changes – pick almost any topic, and the change is the focal point of discussion. We live in a world of change – but this is nothing new. All of human history has been marked by how people live and adjust to the next wave of change. Those of us who are old enough to remember the 1960’s recall the Bob Dylan classic “The Times They are a Changing” with lyrics that could be applied to events of almost every decade that has followed.

The subject of change has a personal dimension that is often associated with the New Year’s holiday. Almost everyone I know aspires to change something in their life, and many of us use the change of calendar from one year to the next as the impetus to make a resolution of some kind. Many of these resolutions are centered on health – exercise, eating better, quitting smoking, etc. Others are related to personal relationships, changing spending habits, setting aside time for recreation, personal reflection or spiritual development, and other subjects that fall under the general heading of personal discipline.

How and What to Change

One of the more insightful books on the subject of personal change is the book Triggers, by Marshall Goldsmith. In response to the question “Why don’t we become the person we want to be? He identifies what he calls two immutable truths about behavioral change:

Goldsmith goes on to identify 15 “triggers” that stop behavioral change. But what is interesting to me is what is behind the 15 triggers he has identified as barriers. He claims that “our inner beliefs trigger denial, resistance, and ultimately self-delusion… and these beliefs are more pernicious than excuses.” He also explains that “An excuse explains why we fell short of expectations after the fact. Our inner beliefs trigger failure before it happens. They sabotage lasting change by canceling its possibility.”

This observation is breathtaking in its scope and impact. It is one thing to make a New Year’s resolution with good intentions and a sense of discipline and fail to completely follow through. This is the reason that health clubs and fitness centers are crowded in January, February and March and thin out as the year progresses. But according to Goldsmith’s theory, for every resolution that we make, there are others that we talk ourselves out of before we even try. So the first question that we should be asking of ourselves as we start the New Year is – “What is the thing (or things) that we need to change (personally or professionally) that we are inclined to talk ourselves out of because we have determined them to be beyond our reach?”

It has been my experience that human beings naturally shy away from addressing areas where they have failed before. This may be related to the attitude toward failure more than anything else. Instead of being threatened by failure, it should be embraced as an opportunity to learn.

In his new book, Black Box Thinking, Matthew Syed talks about the intellectual contortions that people engage in that limit the potential for progress. He observes “If we edit our failure, if we reframe our mistakes, we are effectively destroying one of the most precious learning opportunities that exists.” He talks about the self-justification that people use to deceive themselves into thinking that they were victims of random events or placing the blame on someone else, concluding that “Lying to oneself destroys the very possibility of learning.” To illustrate his point, Syed contrasts the attitudes on learning from failure in the airline industry and health care. The results are striking. Over time the airline industry has experienced a continual improvement in safety, and health care has failed to reduce error rates that cost the lives of thousands of people annually. This raises a second question – How can each of us change our thinking in the coming year so that we can acknowledge failure and learn from it without becoming defensive or threatened?

While the need for change has been constant throughout history, I do believe that we now face a level of complexity in many areas that complicate how we approach change. General Stanley McChrystal’s book Team of Teams has focused on the need for agility, adaptability, and cohesion as necessary ingredients in adjusting to adversaries that constantly evolve and change tactics. His message, which has decidedly military overtones, can be applied broadly to personal and organizational change:

So the final New Year’s question is – Are there steps that I can take to become more flexible in adapting to changes that are happening around me?

Whether it is personal, occupational, or societal, real change rarely, if ever, happens by accident. It requires focus, discipline, and hard work. Change is also not optional. It is a necessity in a world that is moving in new and often confusing directions.