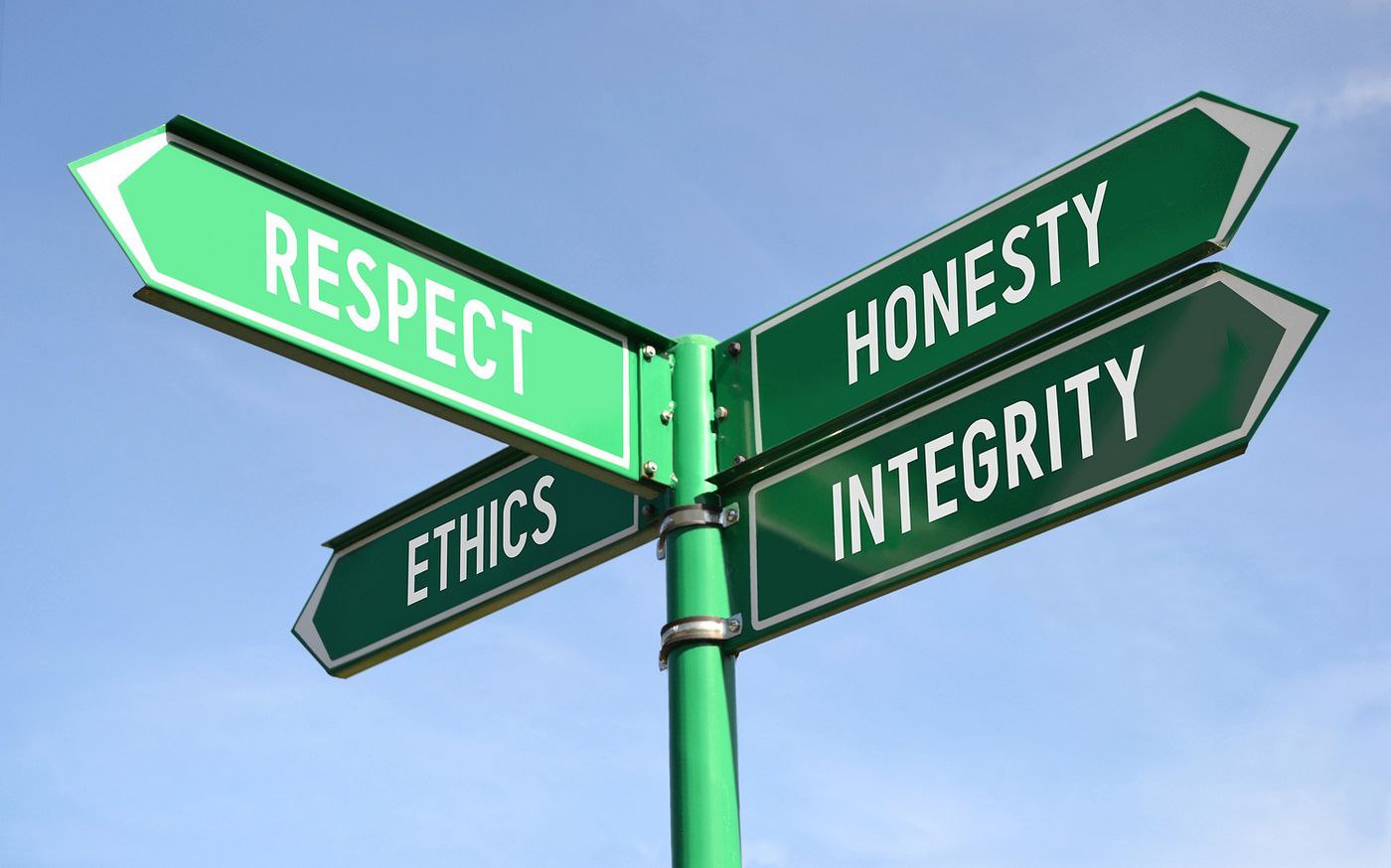 Reflections on Leadership: Faith and Integrity 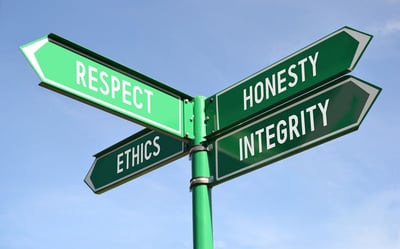 This past month PSL lost one of its champions, former board chair, Ned Gardner. Attending his memorial service was an inspiring experience. Many spoke of his faith, and how he treasured his family and friends, and recalled how his life clearly illustrated his priorities. These are themes that I have heard before in memorial services for others. But there was another theme that was also frequently mentioned. It was that he lived his life with integrity.

This reference reminded me of a conversation I had with Ned nearly 20 years ago. I cannot remember where we were, but there was a speaker on the topic of business ethics. At a break in the program Ned made an observation that remains with me to this day. He said, “I don’t mean to be picky, but the very term “business ethics” makes it seem like there is a different kind of ethics for different situations. Whether it is in business, government, or in your personal life, you are either an ethical person or you are not. An ethical person acts with integrity no matter where they are or what they do.”

I have pondered these words on many occasions over the years, especially when I am confronted with evidence of a lack of integrity in the public or private sector. Such musings invite a number of questions. How does an individual get to the point of ethical failure? Did they always have a low standard? Was this a single ethical lapse in an otherwise virtuous life? Were there poor examples from childhood that led them astray? Did they start out as an idealistic young person only to succumb to cynicism later in life?

While the answers to these questions are often unknowable to mere mortals, there are some thoughts that help me to make sense of the world. The first is that the foundation for an ethical life must be based on more than social pressure or the opinions of others. My favorite definition of integrity is doing the right thing, even when no one is watching. Ethics that are based on what is socially acceptable and what people will think of us will not guide our conduct in moments when we believe that no one will ever know that what we are doing is wrong.

The second insight is taken from Lewis’ book, Screwtape Letters, where he provides an understanding into the most common departure from a life of virtue – “Indeed the safest road to Hell is the gradual one–the gentle slope, soft underfoot, without sudden turnings, without milestones, without signposts…” In my experience it is rare for someone to wake up one morning and announce that they have decided to live entirely for themselves and take the low road. The path that leads away from a life of integrity is most often a slow and imperceptible descent.

It should not be a surprise that what is true about individual behavior is also true about collections of individuals that formally or informally adopt and live by their own code of ethics. Organizations can also lose its ethical underpinnings. One of the most high profile organizational examples occurred just over a year ago when it was discovered that Volkswagen manipulated its emission control software on 11 million diesel powered vehicles over a 7 year period to create false readings during emission testing.

This engineering change enabled Volkswagen vehicles to deliver high fuel economy and exceptional performance when the car was being driven under normal conditions (with 40 times the nitrous oxide emissions than legally permitted), but fully comply with emissions testing when the software installed in the vehicle detected that an emissions test was underway. This intentional act could only have happened with the cooperation of many highly skilled employees over a period of years. When it was discovered, VW lost 1/3 of its market value and was fined billions of dollars. Permanent damage to the brand of the world’s largest automaker is difficult to calculate.

Volkswagen is not alone. Examples can be found every week in the Wall Street Journal. This past month the financial giant Wells Fargo was discovered to have opened fake accounts under customer names using confidential customer information, collecting millions of dollars in fees. The results of this massive scandal are unfolding at this time, but it appears that hundreds of employees were involved in overcharging thousands of customers in a pervasive and systematic way.

The slide from organizational integrity can be both more fundamental and less dramatic than the situations that make headlines. Peter Greer is the CEO of Hope International, a Christian organization that makes thousands of micro finance loans in 3rd world countries to provide a path out of poverty for some of the world’s poorest people. His book Mission Drift focuses on not-for-profit organizations that have gradually moved away from their original purpose to become something that the organizations founders would no longer recognize – sometimes becoming the antithesis of what the founders intended. His examples include colleges, foundations, and other types of not-for-profit organizations. From an organizational perspective, loss of purpose can be just as devastating as the catastrophic ethical lapse.

This is reinforced by the words of Jesus in Luke chapter 14, and Matthew chapter 5. “Salt is good for seasoning. But if it loses its flavor, how do you make it salty again? Flavorless salt is neither good for the soil nor for the manure pile. It is thrown away… Thrown out and trampled underfoot as worthless” (NLT). Peter Greer would argue that organizations that suffer from mission drift have lost their distinctive flavor.

What is the answer to the problem of maintaining personal and organizational integrity in this day and age? I believe that having a fixed moral compass to act as a guide is essential to avoid both a catastrophic lapse in judgement and the slow, downward drift into irrelevance. In a faith based organization like Presbyterian Senior Living we acknowledge that the life and teachings of Jesus is our moral compass.

Does that mean that everyone is able to live up to these lofty standards in every instance? Of course not. As human beings we know that we are all prone to failure. We may also disagree on how to interpret the call of faith in any particular circumstance. Having a standard and falling short does have the effect of making our failings painfully obvious. But fear of failure should not cause us to lower standards or eliminate standards altogether. Having a well defined moral compass means that we have a clear understanding of what we should aim for and enables us to regain our bearings when we fall short.

The life of Ned Gardner and others like him illustrate the powerful connection between faith and integrity. This is an important lesson for all of us. Well done, good and faithful servant.