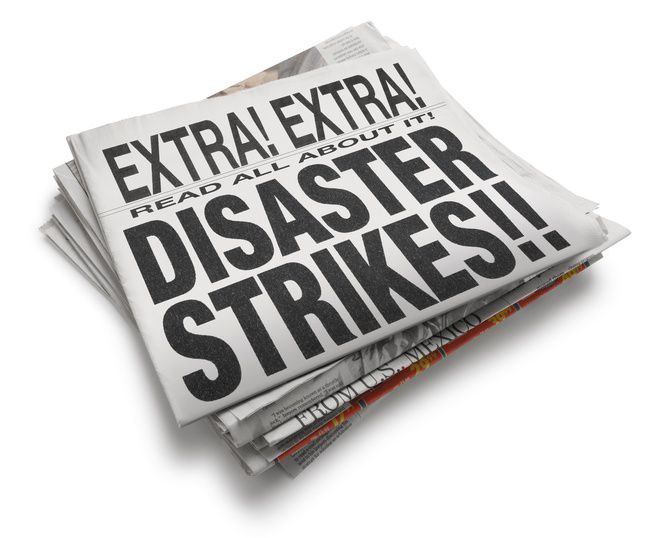 Reflections on Leadership: Leadership in Times of Tragedy

The past several months have been marked by a number of events that are accurately described as tragedies. Hurricanes in Texas, Florida and Puerto Rico, the mass shooting in Las Vegas, and the wildfires in the western states of Montana and California are combined into a string of events that is unparalleled in my memory. Some of these are called “natural disasters” while others reflect premeditated, evil intent directed toward an innocent population. Seeing each of these situations on the television screen leaves an indelible mark on each of us, especially if children or the elderly are involved. 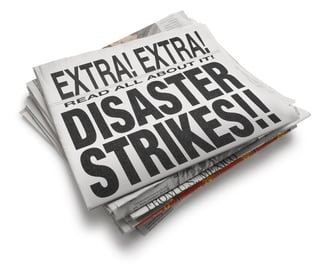 As hard as the images are to see  on television, the effects of tragedy can be much more difficult when viewed up close. Knowing people in Houston and Florida can turn the abstract image on a television screen into worry and sadness about people we know and love. Everyone at PSL experienced a sense of loss when we discovered that one of the victims of the Las Vegas shootings was a close family member to a PSL staff person. Empathy is unavoidable when we know the names and families of those who are in the middle of such horrendous situations.

In these circumstances we naturally turn to leaders as we try to come to grips with events that caused such disasters and try to understand what is being done to help those who are most severely affected. Starting with the emergency response, the collective expressions of grief, the investigation of how and why something happened, to the steps taken to prevent a similar situation happening in the future, leadership is critical to recovering from the trauma. Sometimes leaders are captured on camera, sometimes they are invisible, but they are there nonetheless.

Some time ago I had the opportunity to watch the movie Lincoln, which highlighted a short period of time in the life of Abraham Lincoln, the 16th president of the United States. From the film and the books I have read on the life of Lincoln, it is my opinion that there is no leader in the history of our country that had to deal with the combination of personal loss and tragedy in his work life as this remarkable man. The battle reports of the civil war chronicled over 600,000 American deaths on both sides of the conflict. The awareness that his decisions could result in the death of thousands of others was always in his thoughts, especially as he visited with soldiers who were wounded on the battle field. In the middle of this national tragedy, he suffered the loss of his young son to typhoid fever – a loss so profound that he and his wife, Mary Todd Lincoln, never fully recovered. The strength of his character in the face of such hardship is one of the greatest stories in the history of leadership.

If we are lucky, our leadership skills will never be tested in any truly horrific event, either 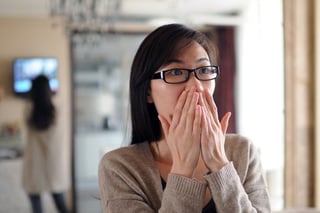 behind the scenes or in front of a podium filled with microphones and television cameras. But make no mistake, horrible things happen every day, and sometimes they can happen close to us, at work or in our neighborhood. It is more likely to experience a car accident, debilitating medical condition, or the sudden death of a friend or co-worker than a history making calamity. Some of these things have happened within the Presbyterian Senior Living family over the years.

What are we to do if we find ourselves in a position of leadership when a tragedy occurs close to us? I have a few observations that may be helpful:

Finally, our faith can be strengthened, even when we have no words to express the grief that surrounds us. Faith can be the last refuge in the storm or lift us from the depths of despair.

God of tears who weeps with us And holds our trembling hands. God of fears, embraces us
When we’re too weak to stand.

God of worried restless nights Has eyes that never sleep. God of sorrow, sighs with us When visited by grief.

The times when we are most alone Is when He is most near.
And when we are engulfed by fog, His vision crystal clear.

God’s with us in each darkened hour And suffers every loss.
Because He gave up heaven’s realms For nails upon a cross.