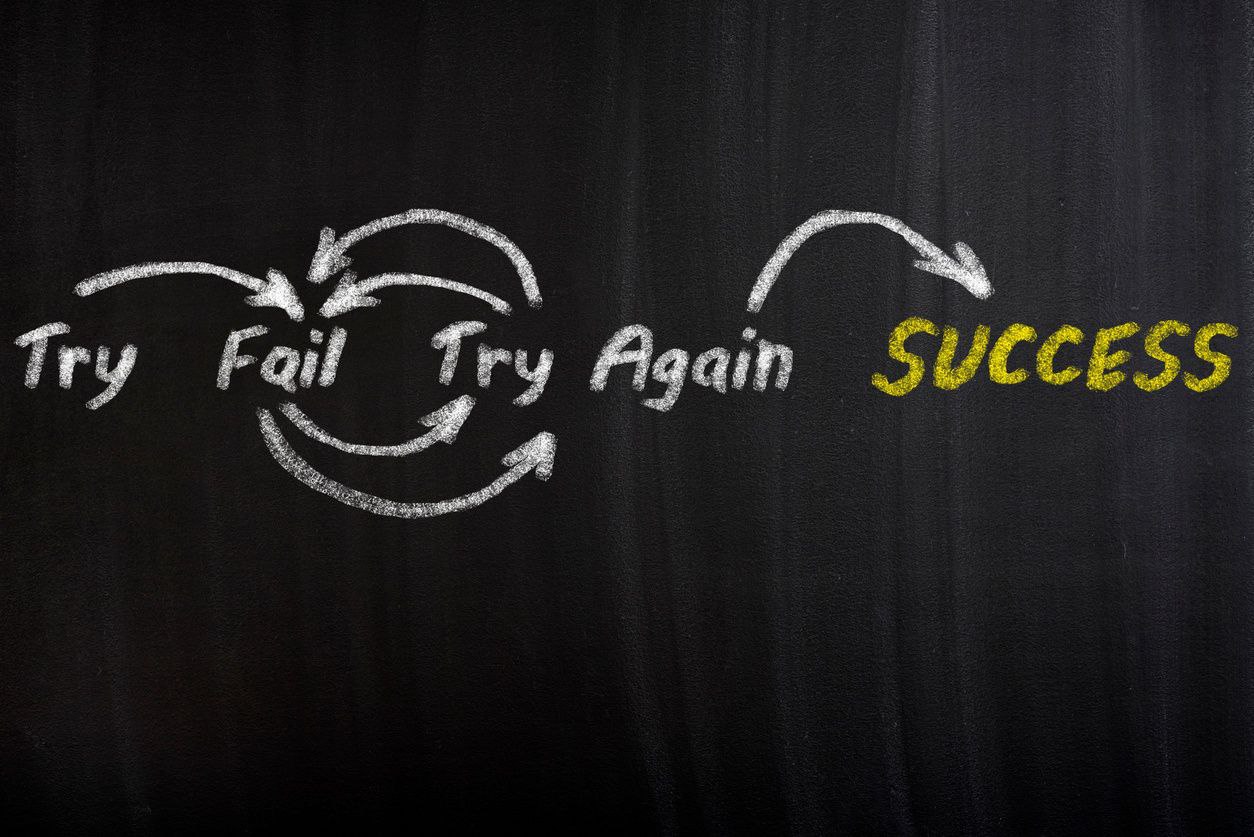 Reflections on Leadership: Learning From Failure

When I was working my way through nursing school I had the opportunity to work as a 3-11 chauffer and personal assistant for Cecil Runyan, the CEO and Board Chair of Southeastern Michigan Gas Company. It was a great job for a person working their way through college as I could study in between my various duties. As an 18 year old college student I spent a great deal of time with this 80 year old, cigar chomping, benevolent autocrat. The unexpected blessing was that I had a front row seat to the business world and the philosophical musings of a truly colorful character.

Seeing me as the young and impressionable person that I was, in one of many reflective moments we spent together he gave me the following advice: “Young man, if someone offers to give you a million dollars, don’t take it. It is a lot more fun to make it yourself.” At the time I responded, “Great. Tell me how you came to that conclusion.” What followed was a story of how he started with very little and made and lost 2 fortunes before his current success. While I am not sure that the failures that he described were the “fun” part of making it yourself, it was clear to me that the narrative of his failures played an important part of the way he viewed success.

In the many years that have passed since that original discussion, I have come to realize that there are more life changing lessons to be found in failure than in stories of a smashing success. Many of the stories of great success have deep roots in some kind of failure that inspired radical and transformative change. There are examples from Politics (Lincoln, FDR); Literature (Stephen King, J. K. Rowling of Harry Potter fame; Entertainment – (Walt Disney); Food (Milton Hershey, Harlan Sanders of Kentucky Fried Chicken); and Manufacturing (Henry Ford and the failed Detroit Automobile Company). It seems that examples of rising from failure to success can be found everywhere. Furthermore, the history of almost every successful company includes periods of major challenges that punctuate the story behind the success of the moment. It is my belief that any leader who hopes to succeed must study failure.

How does failure happen? I like Ernest Hemmingway’s insight taken from the dialogue between two characters in The Sun Also Rises. “How did you go bankrupt?” “Two ways. Gradually, then suddenly.” There is a profound truth in this observation. In most cases, failure is not the result of one big blunder. Usually there are a series of events (which can be either the result of action or inaction) that lead up to what we would call a failure. Most of the popular literature likes to focus on the spectacular failure because it is very entertaining. The reality is that failure comes in all shapes and sizes, and it would be a mistake to think that if we can just avoid the most horrendous errors, that we will experience success. There are, however a number of leading indicators that seem to occur prior to failure. What are some of the danger signs that would suggest that failure is on the horizon? Character issues in leadership often precede failure.

In his book, How the Mighty Fall, Jim Collins identifies “hubris born of success” (something we commonly refer to as pride) as the first step in failure. Of course this is not a new or startling discovery. More than 1500 years ago, St. Augustine described the dangers of pride, calling pride - “the love of one’s own excellence”. Chapter 16 of the ancient book of Proverbs puts it this way – “Pride goes before destruction, and a haughty spirit before a fall.” But we know that pride is not always bad. John Maxwell describes two kinds of pride. Good pride represents our dignity and self-respect. Bad pride is the deadly sin of superiority that reeks of conceit and arrogance. It would appear that the heady experience of success provides the seed of pride that can blossom into failure. The stages that follow Collins’ “hubris born of success” are the “undisciplined pursuit of more” and “denial of risk and peril”. Those are the leading indicators. Everything that Collins describes after that is a downhill run – what he calls “grasping for salvation, capitulation, and irrelevance and death” is a downward spiral that few survive.

Pride is only one of many character issues in leadership that ultimately result in a breakdown of trust. Trust is the glue that keeps an organization together. The absence of trust is extremely corrosive, and most often shows itself in an aversion to take risk and move forward with confidence, and can sink the best conceived strategy imaginable.

Generally there are two overarching causes of failure:

Many of the writers who study leadership have tended to over romanticize the “vision” side of the equation and underappreciate the role of “execution”. There seems to be an implied magic in a brilliantly conceived strategy. If that was true, then why do some organizations fail when they have a great strategy? John Cotter, author and expert on the subject of change, has observed that “Strong leadership with weak management is no better, and is sometimes actually worse than the reverse.” It would appear that the only way to ensure success or avoid failure is to match a clear vision with solid day to day execution. 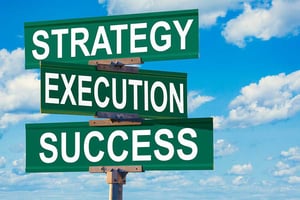 Not long ago I took two of my grandchildren to see the Last Jedi – the latest Star Wars movie. In this movie, the ever wise Yoda proclaims that “The greatest teacher, failure is.” This is an accurate statement. It has been my experience that the willingness to successfully embrace significant change comes from two primary sources – inspiration or desperation. Unfortunately most people and organizations occupy the deadly space in between and just muddle through. Experiencing failure can produce both inspiration and/or desperation, overpowering complacency to reach new heights.

So what was the key learning from the conversation with my 80 year old business Yoda over 45 years ago? That one must understand the role of failure as a part of becoming a successful person. Life is rarely, if ever, limited to a collection of success stories. More often it is how the combination of success and failure has shaped you into the person you are today and the person that you aspire to become in the future. No one has yet offered to give me a million dollars, so that part of the lesson remains untested.