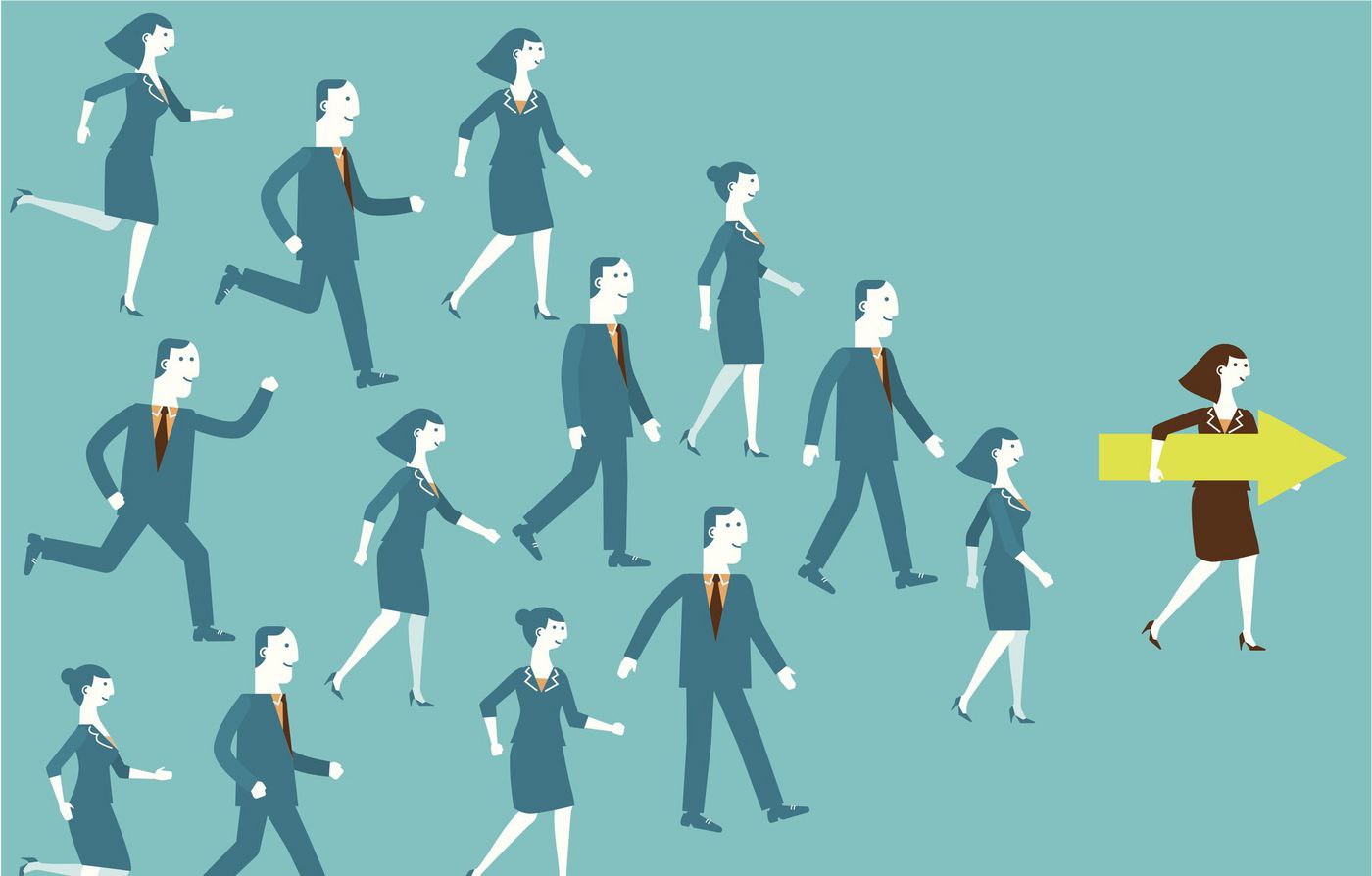 Reflections on Leadership: Looking for Grit

Like many young people in the 1960’s I began my working career at a very early age. 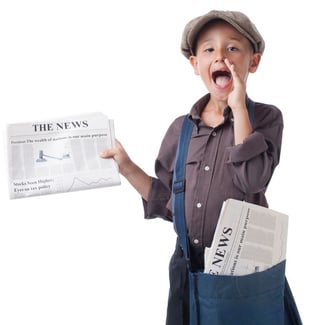 Starting with doing lawn work and doing assorted household chores for neighbors at age eleven, I graduated to working at a local chair rental business, delivering tables and chairs for special events (which in retrospect was probably a violation of child labor laws). In each of these situations, the opportunity to earn spending money provided a measure of financial independence. Just after my 12th birthday, I joined the ranks of thousands of young people delivering the Grit newspaper.

The Grit was a weekly publication that had a distinctly rural character, featuring human interest stories, recipes, and a lot of good news. Founded in 1882, the Grit reached a circulation of more than 500,000 by 1934, when it adopted the tagline, “America’s Greatest Family Newspaper”. The distribution of the Grit newspaper was dependent on an army of over 30,000 young people, who sold the newspapers across the country. At its peak circulation in 1969, the Grit had a circulation in excess of 1.5 million. Each paper was
delivered by a child and all of the money was likewise collected by children and sent to Grit’s main office (in Williamsport, Pennsylvania) by snail mail. There are a lot of reasons why the model no longer works, and the heyday of the Grit has long since passed, but the lessons learned from the experience remain with me to this very day.

Every Grit delivery person ordered newspapers each week, paying 10 cents for each copy. The sales price of each newspaper was 15 cents, and the potential profit depended on whether or not you could sell all of the papers you ordered. It was possible to actually lose money if I failed to sell at least 2/3 of my order. My “business” was developed by going door to door to establish a customer base for regular delivery, with the last copies being sold on the street corner to passing shoppers. Being a Grit delivery person was not an easy thing to do. Winters in Michigan could be brutal, and you only got paid if you delivered the paper on time. But the opportunity to earn a couple of dollars a week was a powerful incentive for a youngster with initiative and a willingness to take risks.

What I did not understand at the time was that I was getting a great lesson on the realities of running a small business. In addition to the obvious sales requirements, there was management of inventory, logistics – setting up the most efficient delivery route, estimating the risk of ordering copies with the hope of finding new customers, and the urgency of dealing with a perishable product. The importance of collections and an understanding of profit and loss were also important lessons learned. Eventually I was able to build up to 40 regular customers and routinely ordered an extra 5 copies to be sold on the street. On a good week I could make the grand sum of $2.25.

I was not alone in choosing to deliver newspapers to begin my work life. Warren Buffet, Martin Luther King, Jr., John Wayne, Walt Disney, Harry Truman and Wayne Gretzky are listed among those who started their careers the same way.
All of these childhood memories returned to me recently as I read Angela Duckworth’s New York Times best-selling book Grit. It turns out that the name chosen for the newspaper in the 1880’s still describes a character trait that is essential to success in life. While her book has an obvious application to business, the stories related to parenting, successful spelling bee competitors, football coaches, and cartoonists demonstrate that the concept of grit has a broad application. 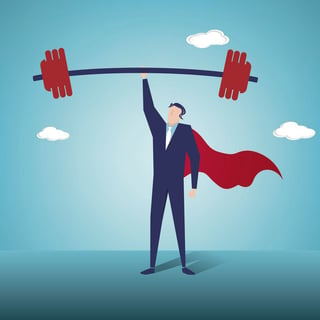 Duckworth claims that based on her research and experience as a McKinsey consultant, organizations are “distracted by talent” when they should be more focused on effort as a determinant of success. She goes so far as to theorize that effort is twice as important as talent in the following formula:

When a person with talent applies effort, they develop a skill - something that they become relatively good at doing. But this is just the beginning. It is not until a person takes the skill they have developed and apply another measure of effort that achievement is realized. It is the application of effort that Duckworth calls grit.

As a disciplined researcher she has developed a “Grit Scale” to measure tendencies and to test out the correlation between the gritty personality and success, and has applied this scale to literally thousands of individuals. In case after case she illustrates that success is less about being the best and brightest, and more about being the “grittiest’ or most determined person. Overcoming obstacles to achieve excellence requires grit. Nothing else will do.

Duckworth concludes that grit, while critical to success, is not the most important virtue for a person to have in life. She separates virtues into three distinct categories:

Grit is intrapersonal. It may help you to be more successful, but it will not necessarily help

you to become a better person. When forced to choose between greatness and goodness, Duckworth says that as a parent, she would choose goodness for her children before the grit that would move them toward great achievement.

There is no better illustration of a life of grit than the Apostle Paul. In his call to spread the gospel he was shipwrecked three times, stoned, endured several beatings, confronted robbers, and was frequently hungry and cold. His was a life lived in peril. In his letter to the Romans (chapter 5) he observed that “endurance produces character and character produces hope”. It seems like the road to character has a gritty surface.

Grit is a wonderful reminder to all of us that it is not just the intellectually gifted or those born to a life of advantage that can succeed in reaching their desired goals. Determination can level the playing field. Grit can be learned, and is well within reach for all of us.
My experience delivering Grit newspapers was not just learning about business or making money. My customers were almost all older adults, many of whom I learned to appreciate for their humor, wisdom, and especially their independence and strength of will. That appreciation eventually led to my vocational calling to serve seniors. Even a 12 year old boy can spot the value of true grit in action.