Reflections on Leadership: Salt and Light

This Reflection on Leadership is my final message as CEO of Presbyterian Senior Living. It has been a wonderful journey, filled with unexpected twists and turns. To say that the last 47 years has exceeded my expectations is an understatement of the highest order. At the top of the list of those who have contributed to this successful journey is my wife, Rhonda. Her commitment to PSL’s mission has been equal to mine, and the impact of her unqualified support in our 48 year marriage cannot be measured. Because of her support, the next chapter of our life together is filled with great promise. 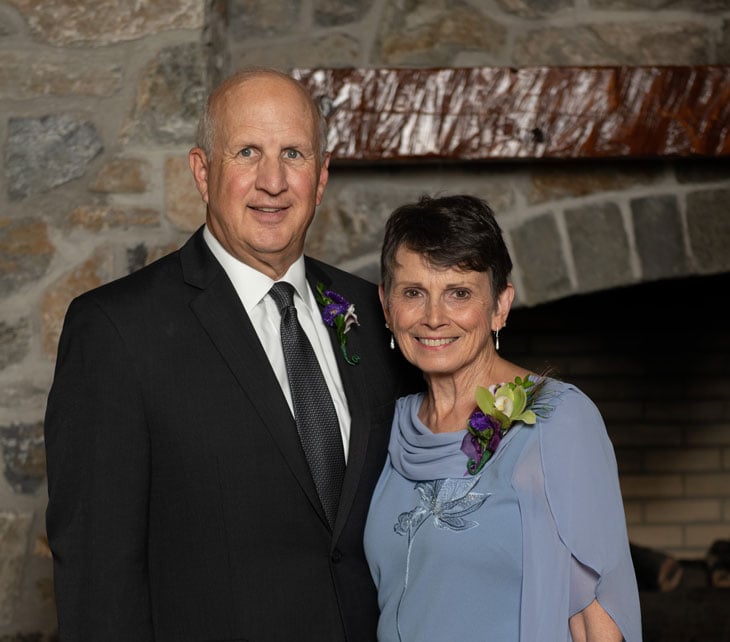 In the 14 years I have been writing this monthly newsletter and the 24 years I have been privileged to be CEO, I have had the opportunity to address a wide range of topics on Leadership and life in general. This message will be a bit different, as it will represent my last thoughts in my leadership role with PSL.

In the process of thinking about what to write, I reviewed the words of wisdom of other leaders in history that have served as reference points for future generations. Washington’s farewell warning about the dangers of foreign entanglements came to mind a prominent example.

I recently read Jean Edward Smith’s biography – “Eisenhower in War and Peace”. As a general Eisenhower’s leadership included the D Day invasion of Normandy and the defeat of Nazi Germany. As a President he provided a steady hand at the beginning of the Cold War era, the construction of the interstate highway system, and the enforcement of the Supreme Court decision by sending the 82nd Airborne to Little Rock, Arkansas to confront the ugly face of segregated schools. His 79 percent approval rating in 1955 was a testimony to his ability to transcend partisan politics of his day.

Instead of this litany of achievements, Eisenhower’s reference to the dangerous influence of the military-industrial complex has been an enduring message for future generations. While I do not claim to have the degree of stature or wisdom of the great leaders of the past, the desire to say something of value is similar.

In a recent Reflection I provided a personal testimony of the journey from an orderly in a Sister’s of Mercy Hospital and Registered Nurse at PSL’s first nursing facility to the years as an Executive Director, Chief Operating Officer and CEO. From my perspective, the call to serve is the important part of the message and the list of subsequent achievements less so.

The facts of that story have been told before, and can be found in the Reflections on Leadership Book. Thoughts on the need to change, stewardship, humility and Servant Leadership, integrity, trust, generosity, and a host of other leadership virtues have been topics of earlier Reflections, and singling one out may seem to diminish the value of the others.

What occurred to me as an appropriate message at this point in PSL’s history was to ponder a bit on the words of Jesus in Matthew 5: 13-16 to be salt and light.

“You are the salt of the earth. But if the salt loses its flavor, how can it be made salty again? It is no longer good for anything except to be thrown out and be trampled on by people. You are the light of the world. A city located on a hill cannot be hidden. People do not light a lamp and put it under a basket but on a lampstand, and it gives light to all in the house. In the same way, let your light shine before people, so that they can see your good deeds and give honor to your Father in Heaven.”

These words appear just after the Beatitudes – a series of startling statements of a new order to life – Blessed are the poor in spirit, those who morn, the meek, those who hunger for righteousness, the merciful, the pure in heart, the peacemakers, and the persecuted. The references to being the salt of the earth and the light of the world are not related to our personal individuality or chosen path. It is anchored in something that is much more substantial. Our good deeds are to bring honor to God, not to elevate ourselves in the eyes of the world.

Why is the call to be salt and light an important consideration for leaders and our colleagues in ministry at PSL? First of all, people of every generation want to make a difference in the world. The definition of a life of significance may vary greatly, and there may be more or less patience in how long it may take to “make an impact”, but the desire is the same. Being called to be salt and light in a bland and dark world is a noble calling, and contains the key to the hearts of those we work with every day.

Secondly, we live in a world where there is intense pressure to fit within societal expectations. This can lead to poor decisions by individuals and organizations who, out of a desire to be accepted or to obtain an immediate advantage, are willing to sacrifice an important value or purpose.

There are plenty of examples in history of making a wrong choice by sacrificing something of great value for a short term goal. In the Old Testament narrative, Isaac’s son, Esau chose to satisfy his hunger at the cost of his birthright. This was a knowing choice – a bargain with his brother – “I am about to die. What use is a birthright to me?” So Esau exchanged his birthright for some lentil stew. As a nurse who has observed what it means to be at the point of death from starvation, it is clear that Esau was not on death’s door. Hungry, faint from lack of food – maybe. But not dying. History shows that his choice was rash, and life changing.

The birthright of not-for-profit senior care providers like PSL is our faith based roots. There are many ways to articulate this thought. PSL has chosen to express it by keeping a name that is associated with our Christian heritage and a mission statement that includes the phrase “Guided by the life and teachings of Jesus”. The words that describe the identity of a not-for-profit ministry is often wrongly described as being less inclusive or exclusionary rather than an authentic expression of who we are and why we exist to serve others. The pressure to become “less salty” or a more muted beacon of light can take many subtle forms.

Choosing to soften or conceal the identity of a faith based organization as part of an effort to increase market share can be a powerful temptation. What if a potential staff member or customer decides to go somewhere else because the term faith, Christian, or Jesus does not resonate with them? We need to be competitive - “No margin, No mission”. If we go out of business, we cannot serve anyone. 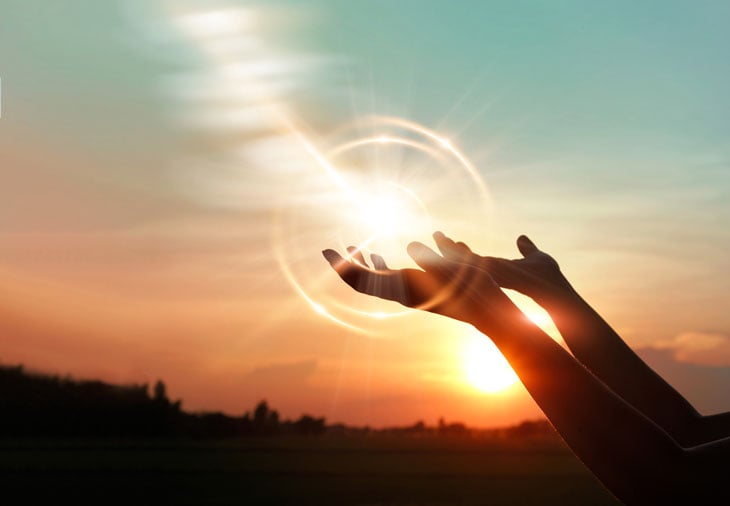 But if success in the business environment is at the price of the organization’s founding purpose, and values, then the price is too high. There is an equally truthful corollary to “No margin, No Mission”. “No mission, No point.” In the biblical example in Matthew chapter 5, the line has been crossed from being savory salt to just plain dirt.

Harkening back to founding values is not a call to inaction or planned obsolescence. Those who naturally resist change are often quick to cling to a tactic and call it an essential part of the mission. Holding to a founding purpose and being salt and light in a constantly changing world can be messy business. It takes wisdom and strength of conviction to navigate these waters, even in the face of significant headwinds.

As I retire from active service I am moving from the playing field into the cheering section as PSL’s number one fan. From the Board of Trustees and directors that govern the organization to the staff whose kindness and compassion is the lifeblood of the work of serving seniors, we have a remarkable team that brings the mission to life every day.

The key to the long term success of this historic ministry is found in the words of Jesus. “Let your light shine before people, so that they can see your good deeds and give honor to your Father in Heaven."