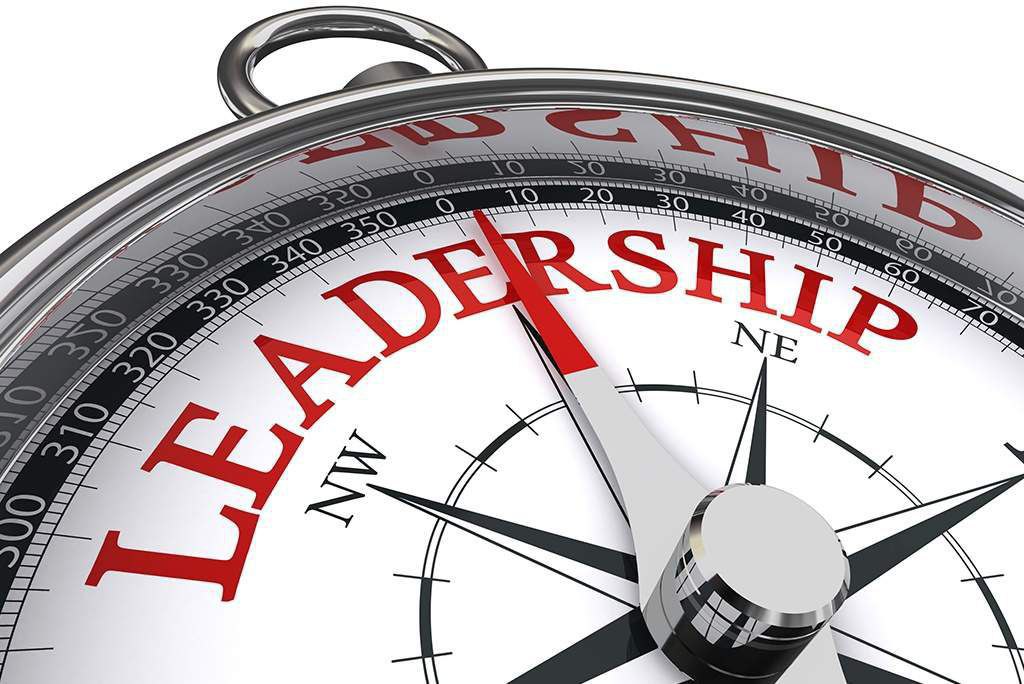 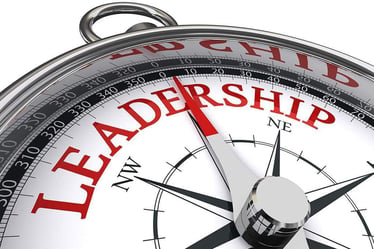 It is not unusual for a leader to reflect a bit on his or her legacy at some point in a career. The most obvious example is when a President of the United States enters the last two years of their second term. For almost every president, thoughts turn toward how history is going to record their time in office, whether or not they will be considered a success or failure, and how things changed for better or worse under their watch. As a part of this process, presidential libraries are constructed to house presidential papers and other items to document important events. Sometimes the desire to chronicle history as a part of a person’s legacy in office can take on a life of its own. Richard Nixon’s tape recorded conversations from the oval office were probably conceived as a part of his desire to leave a legacy of his time in office, but played a significant part in his resignation from office.

While most leaders are not as obsessed with their legacy as political office holders, the natural human need for significance has led to the subject of a leader’s legacy being addressed in leadership literature. A Leader’s Legacy, by Jim Kouzes and Barry Posner explores the subject of the desire of a leader to leave a legacy for future generations. The following are a few insights they offer to those who are concerned about their legacy as a leader:

A couple of weeks ago, my friend and colleague, Rev. Jack Sharp, pastor of Govan’s Presbyterian Church in Baltimore died unexpectedly. By any measure, Jack was an extraordinary human being. In addition to his work as a pastor, he was a tireless advocate for the poor in the city—the homeless, the elderly, persons afflicted with AIDS, the hungry, the unemployed, and anyone in need. In the 1980’s he founded Govan’s Ecumencial Homes, a forerunner of what would become Govan’s Ecumenical Development Corporation (GEDCO). GEDCO became the conduit for many of Jack’s charitable intentions as he engaged people of all religious faiths in his passion for serving others. His obituary and memorial service chronicled his legacy of compassion and leadership that will be felt for generations to come.

Jack was a risk taker who always believed that God would provide. There is a story of Jack and a group of pastors taking an option on a building to serve a disadvantaged population, hoping to raise the money to purchase the building. The funds were not forthcoming, but they decided to attend the real estate closing anyway, hoping that someone would come to the rescue. As Jack and his colleagues were sitting in the room with the attorneys and the other people that normally attend a real estate closing, someone appeared from the Mayor’s office at the very last minute with a check with just enough to pay for the building. Over the years this story was retold many times as the ministry faced financial crises that were eventually resolved. It is clear to me that Jack may be gone, but his legacy of leadership lives on in the lives of the people he touched.

I have a few other thoughts about how leaders leave a legacy for future generations:

Understanding how a leader’s legacy is constructed is not all that complicated, and can be reduced to a couple of relatively simple questions. First, how do you want others to remember you? Secondly, what kind of place would the world become if everyone followed your example?

A person like Jack Sharp is an inspiration to the rest of us who want to make a difference in the world as we leave our own unique imprint on the people around us. Knouzes and Posner contend that leaving a legacy is for everyone, not just for the extraordinary people in the world.

From my perspective, there are few things in life that offer better odds for success. Go for it!