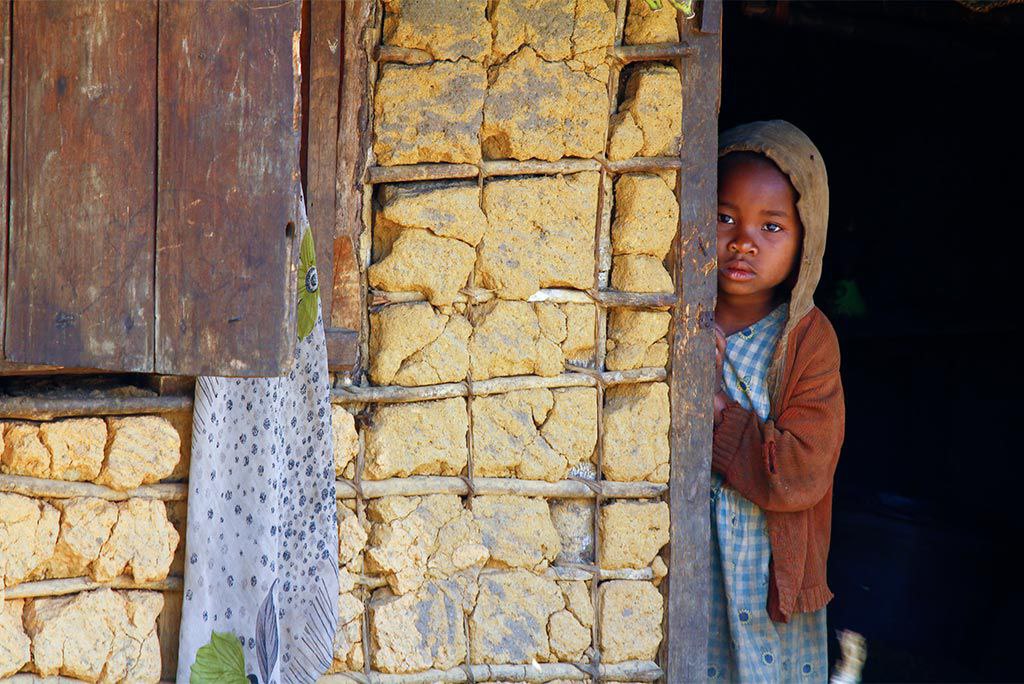 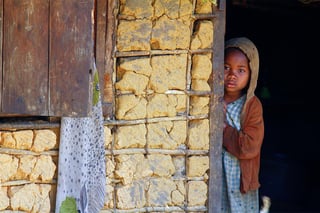 This month marks the start of the 11th year of Reflections on Leadership. In the beginning I recall a conversation with my Mom when I sent her the first couple of issues. She said that she thought the writing was pretty good and asked me how often I intended to send these out. When I told her that it would be a monthly publication, she remarked, “Well, it just seems that a topic like leadership is fairly narrow. You may run out of things to say.” It took her about five years to admit that the topic was bigger and more complex than she thought. Much to my surprise, ten years later I still find that I have a few thoughts to express.

Every month I plan to write on a new topic, assuming that someone in the audience will remember the words that I had written months or years ago. It occurred to me recently that I may be the only one who would notice if a topic was repeated. After visiting Southern Africa this past month on a mission trip with Forgotten Voices International I found that I was drawn to the topic of thankfulness, and decided that while I had written on the subject in 2010, that it was a message that should be repeated especially as the Thanksgiving season is approaching.

Over the years I have had the opportunity to visit Central America and Africa to witness the hardship and desperation that people in other parts of the world endure as a part of their daily lives. This is more than seeing the aftermath of a natural disaster, like an earthquake or flood. It is an ongoing reality for millions of people in the world.

Other people I have known who have had a similar experience have expressed that seeing such conditions altered their perspective—often calling it a life changing event. While poverty and hunger exist in the United States, the magnitude and gravity of these problems are more clearly understood when visiting a nation where poverty is the norm.

The reality of this hit me hard when having a conversation with a group of church members in Bulawayo, Zimbabwe. From my perspective, everyone in area surrounding the church was poor, and the church was doing a great job in taking care of many children orphaned by AIDS. It is the mission of Forgotten Voices International to assist these churches in helping these children and their families. The nature of the problems they faced were confirmed when we visited a family of four who were living in a single eight by eight foot room which served as their kitchen and bedroom. They shared a single bathroom with a dozen other similar families in the same building.

I cannot fully describe the conditions other than to say that it was unlike anything I had seen before, even in Central America. This was a world rarely seen by those of us in the United States. Children in the neighborhood rushed to touch our faces and arms, amazed to see a person with white skin. We were visiting this family on a good day. They had been able to buy a chicken and would have something to eat that evening.

Earlier when I asked the church members what they were doing to reach out to the community, they pointed to a program that that served the poor in villages about 40 miles away—a group that they considered to be at even greater risk than those in their own neighborhood. When someone with an income of less than $3 a day tells you about their concern for those who have less, it is a humbling experience that can bring tears to your eyes.

How is Thankfulness Connected to Leadership?

While our country has many imperfections, we are blessed to live in a place of extraordinary freedom—where the rule of law prevails, and where there is opportunity to succeed based on hard work and initiative. Many of the stories of extreme political corruption and brutality of dictatorships in third world countries are beyond our comprehension. If relative position in the world is an inspiration for thankfulness, we should be the happiest and most thankful people on the planet. Unfortunately many of us need an occasional reminder to keep things in perspective.

But how is thankfulness connected to leadership? The Roman philosopher Cicero stated that “A thankful heart is not only the greatest virtue, but the parent of all other virtues.” I believe that the presence of thankfulness is a fundamental characteristic of an effective leader. A few of the reasons I believe this to be true include:

Since most descriptions of a good leader include optimistic, empathetic, generous, and appreciative of the work of others, the connection between thankfulness and leadership is clear.

What Should We Be Thankful For?

Conversely, a lack of thankfulness can be a serious impediment. We all know leaders who believe that they are entitled to preferential treatment, seem arrogant, and are insensitive to the needs of others. It is hard to comprehend how such attitudes can exist within a thankful heart. The absence of thankfulness also creates room for an insatiable desire to acquire more. I have a friend (who is also a nurse) who clearly states—“I make sure that my employer knows that my services are always available to the highest bidder, and I may leave at any time.” It is hard to believe that a virtue like loyalty can survive in his team members if that is his attitude.

As leaders, what should we be thankful for?

The Importance of Remaining Thankful

There is much we can learn from those who remain thankful, even in the most difficult situations. In his book, Traveling Light, Max Lucado tells the story of a short-term missionary on the island of Tobago.

On the final day of his trip, he was leading worship in a leper colony. He asked if anyone had a favorite song. When he did, a woman turned around, and he saw the most disfigured face he had ever seen. She had no ears and no nose. Her lips were gone. But she raised a fingerless hand and asked, “Could we sing ‘Count Your Many Blessings’?”

The missionary started the song, but couldn’t finish. Someone later commented, “I suppose you will never be able to sing that song again.” He answered, “No, I’ll sing it again—just never in the same way.”

I agree with Cicero. Thankfulness is the parent of all other virtues. If we can see the world through the lens of thankfulness, we have an opportunity to attain the other virtues that our team members rightfully expect of those who aspire to lead them. Without thankfulness the goal of effective leadership is virtually impossible.