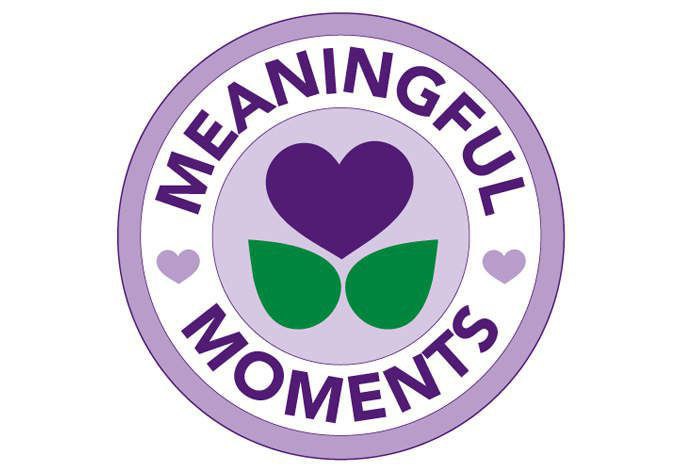 Meaningful Moments at Westminster Place: Sister, I Got Your Back! 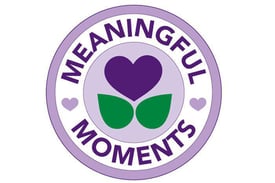 A friend to the end. That's what we all look for. Someone willing to stick with us through the good times and the bad. Someone we can count on. Someone who will have our back no matter what. How far does one have to look for a friend like this? Apparently, for four sisters living at Westminster Place at Bloomsburg, not very far.

The "Keller sisters" is the name everyone knows them by. Inseparable in their youth, Helen, Fern, Mary, and Minnie now reflect on times long ago. Inseparable till this day, the sisters still have each other's back, living it up and successfully aging in place. They can eagerly be seen giving back to their community, putting a smile on the faces of all those they encounter. Their story is below.

When Fern Armstrong moved to Westminster Place at Bloomsburg (WPB) in November 2014, she joined sisters Helen Longenberger; Mary Cool; and Minnie Hess who have been residing at WPB since shortly after it opened in the Fall of 2011. It is the only PSL property that currently has four sibling residents!

Helen, 86, Fern, 84, Mary 83, and Minnie, 80 are no strangers to hard work. The “Keller sisters” are four of a family of 10 children and were raised on a farm in Columbia County. They and their siblings provided the labor needed to run their father’s farm. They were provided with the necessities, but did not have a lot of material possessions growing up. “At Christmas, we got a holiday meal and some candy. That’s it,” says Helen. Fern remembers having only one baby doll, given to them by an aunt and uncle, which they had to share among themselves (and 3 other sisters). The sisters remember picking dandelions and selling them to relatives for small change so they would have a bit of money for themselves. When they reached their late teens, they went to work in the local factory mill. Fern says “We would go to work all day in the factory, then have to do work on the farm when we got home, sometimes until 10 at night.” They each left farming for good when they got married. They have lived in the Bloomsburg area all of their lives and most of their children still living in the area.

Minnie, Helen, and Mary each put in their applications prior to the opening. All widows, they had reached a point where they were tired of keeping up their homes. Amazingly, all moved in during October 2011. Fern applied last year and moved in after an apartment became available. “The sisters are a great asset to our community,” states Mary-Ellen Secula, Supportive Services Coordinator. “Each of them became involved in the various activities here right away.” All of them play Bingo every week and also enjoy playing cards and go on the weekly bus trips regularly. They all say they are happy they made the decision to move here. Helen says, “I was beginning to feel afraid living in my house alone. Now I feel secure.” Minnie and her late husband used to go on trips together, and she promised him she would keep going. So living here gives her the freedom to travel and her and her sisters have the ability to look out for each other. The four sisters truly illustrate Presbyterian Senior Living’s mission of helping residents age in place.

We Got Your Back, Too! Learn More About Successful Aging at Westminster Place at Bloomsburg.