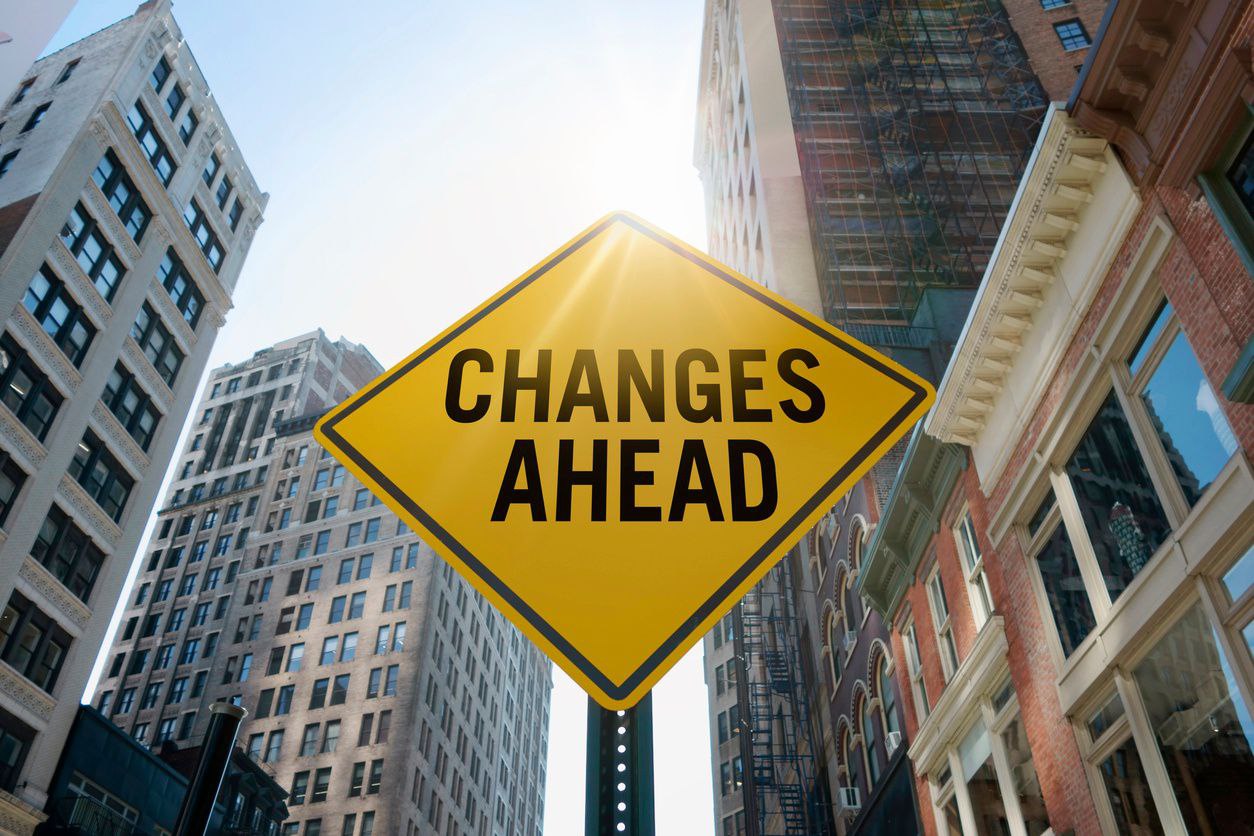 Reflections on Leadership: Thoughts on Change

For most people and organizations, the idea of change is both hopeful and terrifying. We all hope for a better future, and that things that are difficult or problematic now will improve. But the idea of change can also be troublesome, especially if the change involves risk or leaving your personal comfort zone to embrace something new. 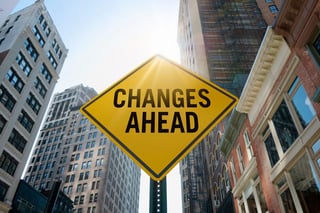 my favorite television shows – The Red Green Show, a comedy which ran from 1991 to 2006. The main Character (Red Green) was a bearded Canadian carpenter who had 1000 uses for duct tape. Most episodes were closed with a meeting of the Possum Lodge, which featured The Man’s Prayer – “I’m a man, I can change, if I have to, I guess. As ridiculous as this prayer sounded, deep down it contained an uncomfortable ring of truth. Change is something that is to be resisted. Author Holly Black expressed this approach to change a bit more cynically, “Changing is what people do when they have no options left”.

But the negative view of change that is so often cited as common to the human condition is an incomplete and possibly inaccurate description. Some years ago I heard a speaker on change who told those of us in the audience that there was ample evidence to support the idea that people are inclined to change, even when they know that change before them is profound. To support his premise, he flashed two photographs on the screen. The first was a photograph of a couple dressed in a tuxedo and flowing white wedding dress. The second photo was of a parent holding a newborn baby. Everyone got the point. These photos represented what many believe are the two most significant changes that can happen in a person’s life, and literally millions of people across the world eagerly embrace these changes every year. This is even more astounding when you realize that many families opt to have more than one child, and a high percentage of widowed or divorced individuals choose to remarry. So do people resist or embrace change? The answer is – “That depends.”

Some changes are accepted gradually with relative ease, even though the impact of change is far reaching. I am old enough to recall the first portable cell phones. Calling these phones portable was a generous statement. These “bag phones” were powered by a battery that was marginally smaller than a car battery, and featured a magnetic, hardwired antenna which you could place on the roof of your car. This primitive instrument was quite a timesaving invention. I now carry a device that communicates on multiple platforms – e-mail, telephone, voice mail, text, social media, internet access, and a host of apps that make life easier. The magnitude of this change is enormous, but I do not consider this to be traumatic in any way. New communication patterns have become so much a part of my life that it is hard to remember what it was like before. It seems that huge changes can sneak up on us and become a “new normal.”

In many respects, change and leadership are synonymous. Leaders are rarely, if ever, needed in a static world. But when the status quo no longer works, or the environment is characterized as being in a constant state of change, leadership is the difference between success and failure, relevance or obsolescence. Recognizing the need for change, casting a new vision of the future, and engaging others in an organized process toward a new destination is the definition of leadership within an organization.

Change can be easy to embrace in the abstract. Many leaders are strong advocates for change when they are the ones who get to inflict change on others and insulate themselves from the consequences of change. Tolstoy observed that, “Everyone thinks of changing the world, but no one thinks of changing himself”. The truth is that all meaningful change starts with changing yourself first. Gandhi said it best, “Be the change you wish to see in the world”. Start with yourself, and almost any change is possible. Leaders must model the change they expect from others. But leaders often fail to understand that even the most straightforward and logical change can have very personal consequences for someone else. Change always has a personal dimension, both to the leader and to everyone on his or her team. 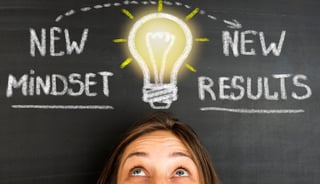 I recently fielded a call from a very bright graduate student who was interviewing leaders who were engaged in change processes. The questions were framed in such a way that change was viewed as a program with a starting date and an end point. Inquiry was made into how the program was structured, who played important roles in the change effort, the duration of the program, and how success was measured at the conclusion of the program. While some organizations approach change in this way, it seemed to miss the point that success in the long haul requires that change becomes a part of the organization’s DNA. Programs come and go. Change is a constant.

Change is especially needed in times of adversity, and the case for making change can be easier at those times. But waiting until reaching the desperation threshold can be dangerous, severely limiting creative options due to constraints of limited time and money. Inspired change offers a greater promise of success, but is often hampered by inertia and hubris. Adopting the principle that organizational change is a constant which may vary in intensity keeps the need for change on the front burner.

I have a few specific suggestions regarding change for those who find themselves in positions of leadership:

Leading change is not for the fainthearted. It is hard work. But leading change successfully can be among the most rewarding and personally satisfying experiences of life.