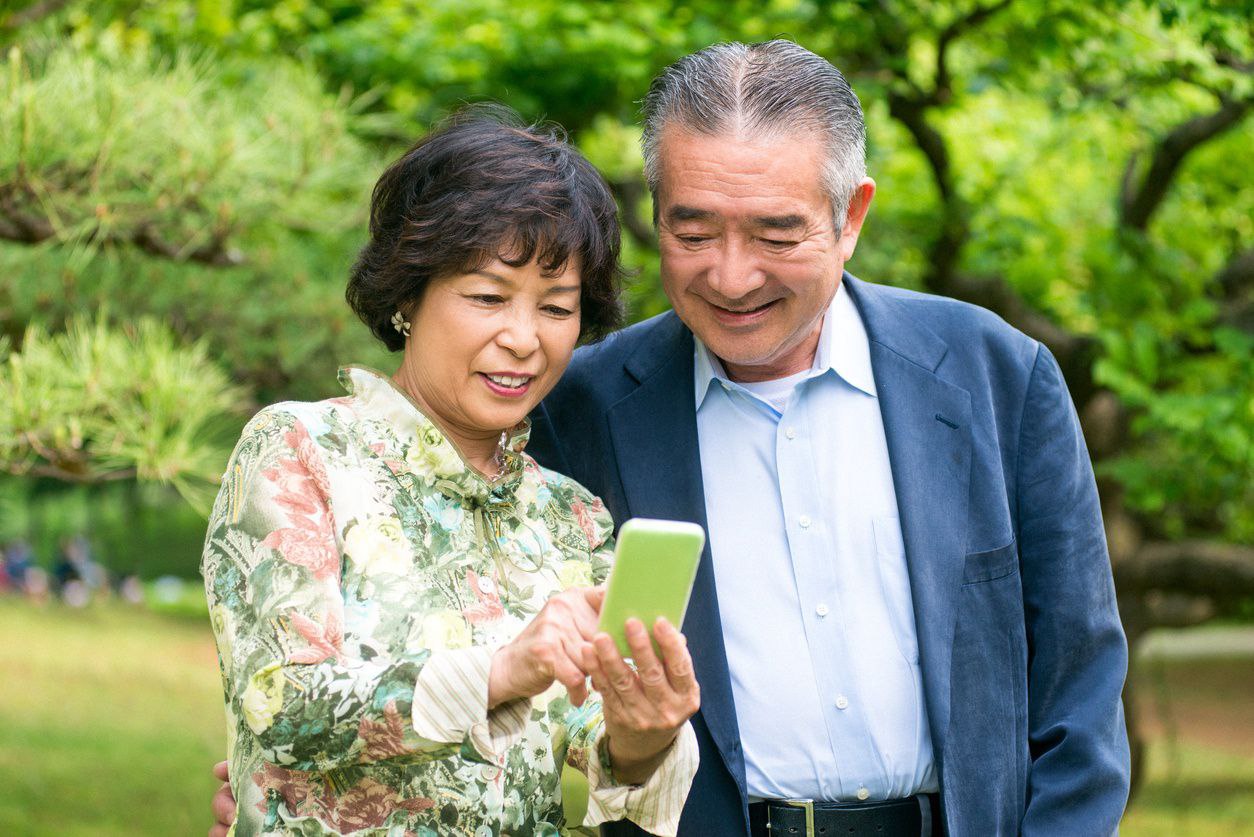 A Senior's Guide To Emojis

If you have a smartphone, or use social media regularly, you’ve probably noticed those little yellow faces popping up every once in awhile. They’re called emojis, and are used constantly in text communication these days. Emojis can be very useful, and even funny sometimes, but if they're not used properly they can also lead to misunderstanding and embarrassment.

If you’re not sure that you’re using an emoji properly, have no fear! This guide (and the infographic at the end) will help you master the emoji, so you can understand what everyone is saying.

What Exactly is an Emoji?

The official definition of an emoji is “a small digital image or icon used to express an idea, emotion, etc., in electronic communication.” They were first created in Japan back in the 1990s, and quickly spread from there. Emojis are different than simply using text to create a picture of a face, though. For example using a colon and parentheses to make a smiley face like :) is different than the smiley face emoji that looks like 🙂. That’s because emojis are their own form of text! They even have their own keyboard of sorts, and can be found by tapping the little face at the bottom of the normal keyboard on your phone. Just tap that, and swipe through the dozen or so pages of little pictures that are available.

In some cases, emojis can even be used in place of words. Look at the creative icy-roads warning put together on social media by this police officer:

To your smartphone or computer, an emoji is just like any other character (e.g. uppercase “A” or lowercase “k”). All characters have their own computer code and need to be rendered with a font. For emojis, the code is decided by a group called the Unicode Standard, and once an emoji gets a code it stays with it for life.

That’s where things can get confusing though; since each smartphone has a different “font,” the emoji can look different to each person. Take a look at the different variations of the “grinning face with smiling eyes” emoji for each of these platforms:

Those are all the same emoji with the same code, but they look different!

As you can see, there’s a lot of room for miscommunication between devices. If one person saw the grinning face as a grin, but another saw it as a grimace, the entire tone of the message could be thrown off.

Remember, these are pictures representing emotions, and relatively small pictures at that. This means some people will interpret the picture or emotion differently, and could use it improperly. Here’s a look at the some of the most popular emojis and what they really mean:

For a more detailed look at all the different kinds of emojis and what they mean, you can go to emojipedia.com. There you'll be able to search for the one you want and it will give you the official definition.

If you've come across a confusing emoji or have a funny story about them, let us know in the comments below! If you're looking for more fun and informative posts like this, subscribe to our blog today!