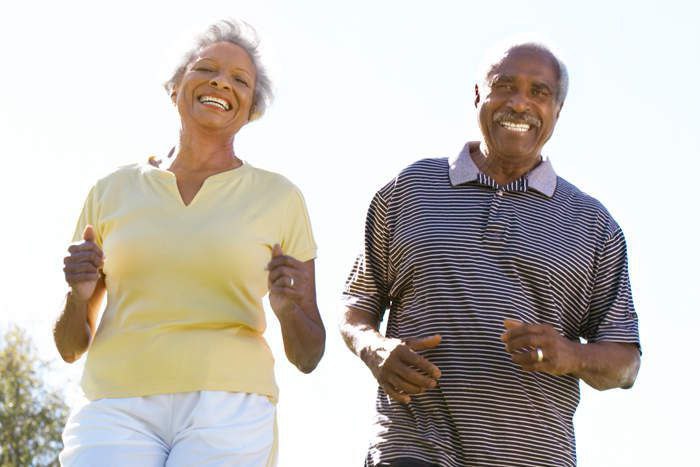 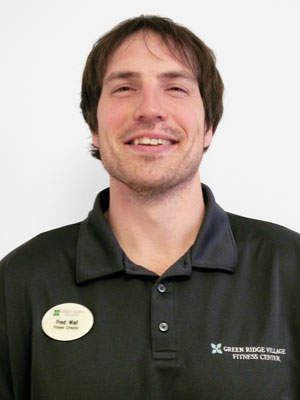 Exercise During Middle Age: Study Reveals the Most Effective Way to Motivate Your Spouse

I think any married couple would agree that our spouses exert a great deal of influence over our daily routine, habits, and behaviors. Whether it’s figuring out how to divide chores or arrange schedules around work, children or leisure time, our spouses affect our behavior probably more than most of us would like to admit. Our exercise habits are no exception and a new study from researchers at Johns Hopkins University, in collaboration with other institutions, examines the effect that our spouses have on our activity levels.

Specifically, researchers looked at how marriage affects exercise habits in the years after a couple’s children have grown; and especially, whether and how changes in one spouse’s exercise routine affect the other spouse. The researchers looked at data from the Atherosclerosis Risk in Communities Study, which examined 3,261 healthy, middle-aged married couples with an average age of 55—each of whom starting in the late 1980’s had filled out questionnaires at least twice, with about six years between their answers.

The study found that married couples exercise routines became very similar during this phase of their lives. If a woman met the standard recommendation for exercise during her first questionnaire and her husband did not, he was 70 percent more likely to meet those recommendations six years later than were men whose spouses did not exercise often—as long as the woman was still exercising regularly. Similarly, if a husband met the recommendations during his first questionnaire and his wife did not, she was about 40 percent more likely to be meeting those recommendations a few years later than were women whose husbands who had remained sedentary. The same pattern held true if one spouse decreased their amount of exercise; frequently the study showed that his or her spouse would exercise less often.

Laura Cobb, a graduate student at Johns Hopkins who led the study, says that the results imply “spouses can play an outsized role” in their spouse's behavior patterns and exercise during middle age. She also believes there may be other factors at play. “It’s equally possible,” Cobb says, “that other shared lifestyle factors,” such as retirement or a move to a new neighborhood may influence exercise habits.

However, the results of the study do suggest that if you are attempting to motivate your spouse to exercise more regularly that you should lead by example. Especially during middle age when the time constraints of work and family life are starting to ease and you may find yourself with more free time than you once had. The study also suggests that if you’re not careful, you may end up spending that extra time with your spouse sitting on the couch.

So what have we learned from this study? Couples who exercise together tend to make lasting lifestyle choices. There's strength in numbers; exercise partners help one another stay committed to fitness. Besides, there's nothing wrong with a little bit of healthy competition between loved ones. Right?

Frederick T. Wall is the Fitness Director at Green Ridge Village in Newville, PA and has provided exercise advice and guidance for diverse segments of the population for over ten years. Fred has a bachelor’s degree from Juniata College, a master’s degree from Frostburg State University, and is a certified strength and conditioning specialist. He resides in Newville, PA with his wife Megan and their daughter Laurel.