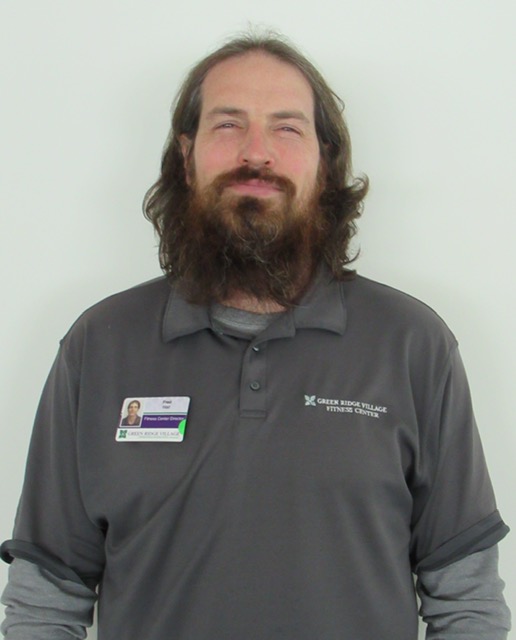 Get Your Summer Started and Celebrate National Get Outdoors Month

For many of us, as the spring flowers of May start to give way to the warmer temperatures of June, our thoughts turn towards annual pilgrimages to the beach, camping trips in the woods or getaways to secluded mountain retreats. Traditionally June is a time when we turn our attention to recreating outdoors, and in 2019, the U.S. Senate officially declared June as National Great Outdoors Month. 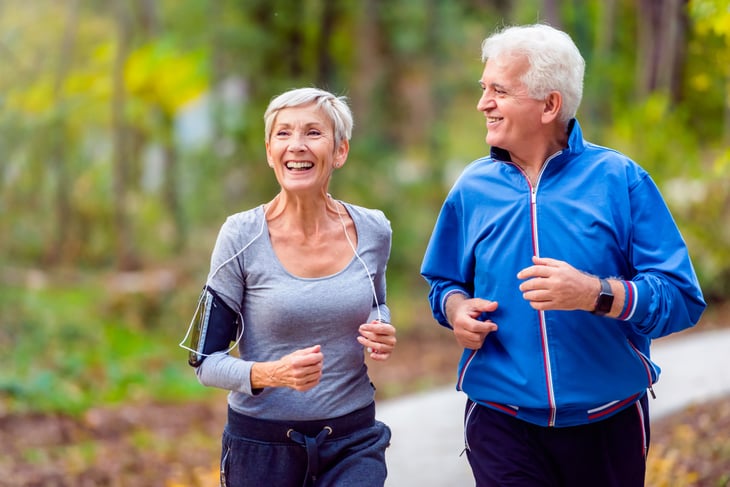 As part of the celebration, several events highlight the contribution of outdoor spaces and encourage participation and volunteerism. Throughout the month of June, National Great Outdoors Month encourages individuals to get outside and enjoy being in nature, encourage volunteer preservation and showcases the benefits of local, state, and federal trails. Sponsored by the American Hiking Society with support from the National Park Service, hundreds of thousands of volunteers have worked countless hours to improve thousands of miles of recreational trails in recent years to the benefit of surrounding communities and the general public. 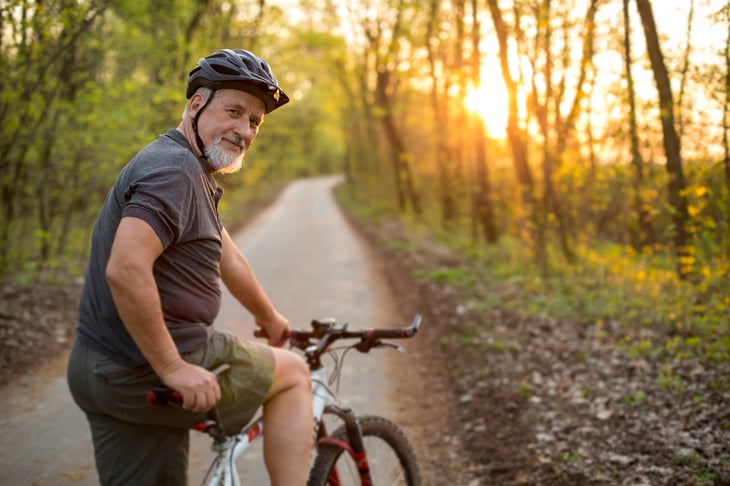 Another great example of the work that has been done in recent years to create and celebrate public use of outdoor spaces is the rail trail movement. As railroads became less prominent in the mid-20th century, thousands of miles of railroad tracks began to lay idle. Curiosity and a national obsession with railroading began to draw people to abandoned lines, to walk along their tracks and explore tunnels, bridges, and nature during the warmer months or to go snowshoeing or cross-country skiing when snow fell in the winter.

The first formal rail trail was developed in Southwest Wisconsin in the mid-1960s. Originally part of the Chicago and Northwestern Line, a 32-mile stretch of track from Elroy to Sparta started train service in 1873, carrying mostly grain, livestock, and passengers along the track. However, by the early 20th century, a new alternate line was built on a more advantageous route leaving the Elroy-Sparta track mostly unused. By 1964 service had officially ended, and the track was abandoned, paving the way for the creation of the first of its-kind National Recreation Trail in 1967 and generating momentum for the burgeoning rail-trail movement.

Another prime example of the rail trail movement is the development of the Cumberland Valley Rail Trail (CVRT), located near Green Ridge Village, a PSL community in Newville, PA. First chartered in 1831 to connect Chambersburg to Harrisburg, the rail line officially opened in 1837, carrying passengers, iron ore, coal, lumber, and grain throughout the Great Valley. The railroad gained notoriety as the first in the U.S. to feature sleeping cars and later played a major role during the Civil War carrying union troops and supplies south into the Shenandoah Valley.

Regular passenger service continued into the 1950s. However, by the end of the century, rail use had been discontinued, and in 1995, the corridor was donated to the Cumberland Valley Rails to Trails Council, an all-volunteer, non-profit organization dedicated to conservation, historic preservation, and development of multi-use recreational trails along former railroad corridors. By 2004 a crushed limestone surface had been installed, and the trail was opened to the public.

Currently totaling 13 miles, the Cumberland Valley Rail Trail serves as a shining example of the ability of community members and volunteers to shape their communities by creating outdoor recreational opportunities for all to enjoy. This time of year is perfect to be on the CVRT with the smell of honeysuckle and fresh-cut hay in the air and views of picturesque farmland and mountain ridges at every pass. I would encourage everyone to get outside, hit your local trail or park and enjoy the Great Outdoors!

Frederick T. Wall is the Fitness Director at Green Ridge Village in Newville, PA and has provided exercise advice and guidance for diverse segments of the population for over ten years. Fred has a bachelor’s degree from Juniata College, a master’s degree from Frostburg State University, and is a certified strength and conditioning specialist. He resides in Newville, PA, with his wife Megan and their daughter Laurel.