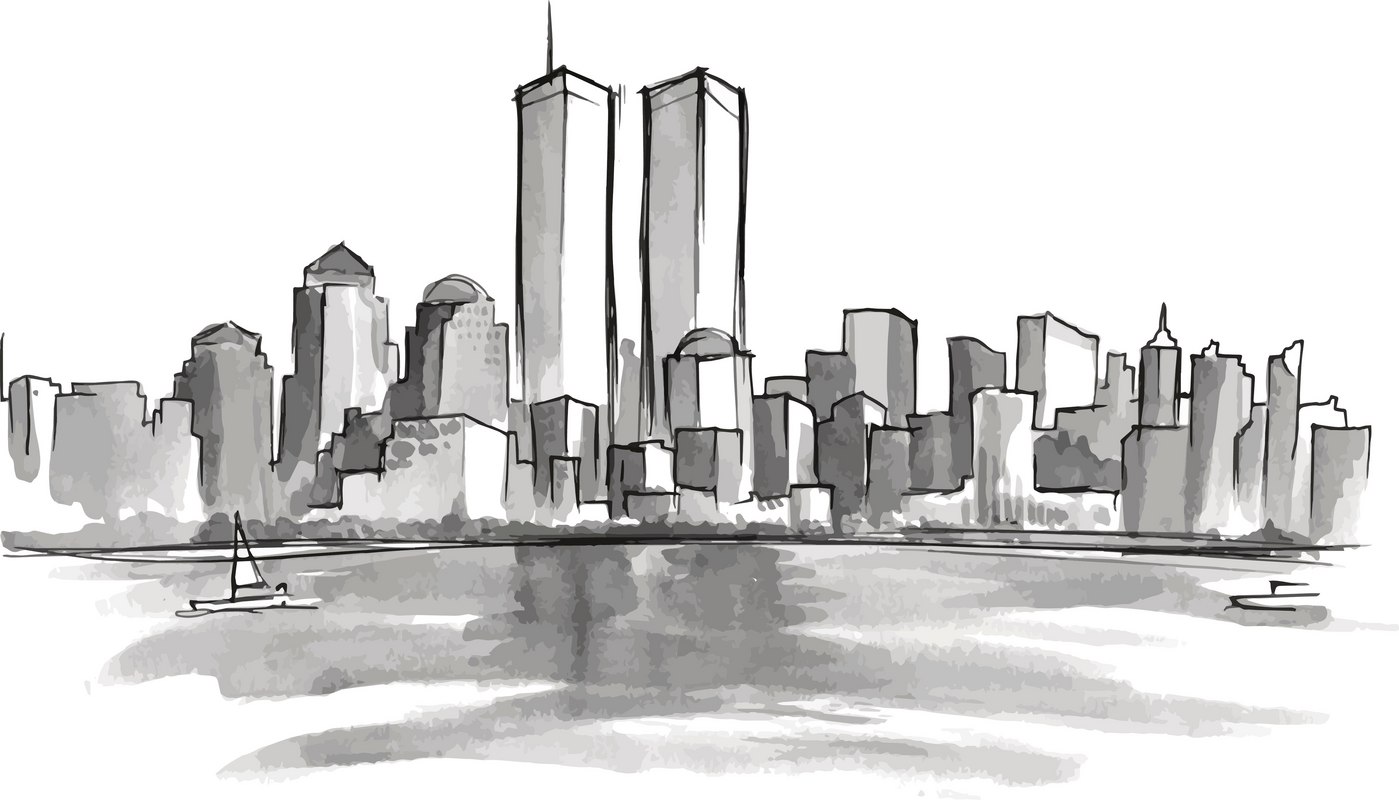 September 11, 2001 is a day that forever changed our nation. From the increase in security screenings nationwide to the enactment of the Patriot Act, a tragedy that brought with it fear and grief, ultimately fostered an environment for unity and strength.

On the 17th anniversary of 9/11, we live in an age where many people were not even born on the day of this event. As the years continue, we must not leave the memories of this tragic day behind. The best way we can honor the 2,977 people who lost their lives that day is to remember and tell your story. Today, six Presbyterian Senior Living residents tell their stories. 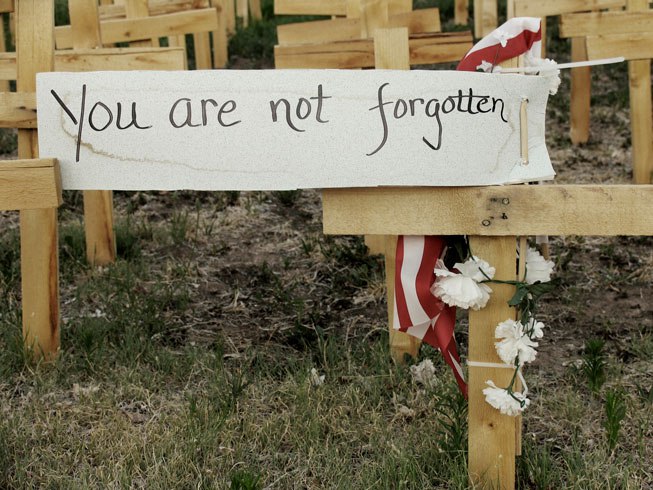 In September of 2001, I was living in Paris, France and volunteering at the American Cathedral in Paris as a front desk attendant. On the day of 9/11, I was sitting in a small café roughly 6 hours after the event had occurred.

There was a television in the café where I saw something happening in New York City. My initial response was to think that the tv must have been showing an old-time movie, as the World Trade Center was no longer standing.

After I finished up at the café, my husband and I headed home, but first stopped to do some shopping. As I handed over my American credit card to complete my purchase, the Parisian cashier recognized me as an American and said to me, "I am so sorry."

Sensing my confusion, the cashier explained to me that the images I saw earlier on the televison were not an old-time movie, but rather a terrorist attack on my home country.

After understanding the magnitude of the event, my husband and I rushed home to find voicemails from our two children; one was living in New York, and the other was on the way from Maine to Boston with a friend who was due to fly to San Francisco that day. Both children reported that they were safe, but that they were rather shaken up. I remember feeling total shock, fear for my children and everyone else and horror and complete outrage all mixed into one. 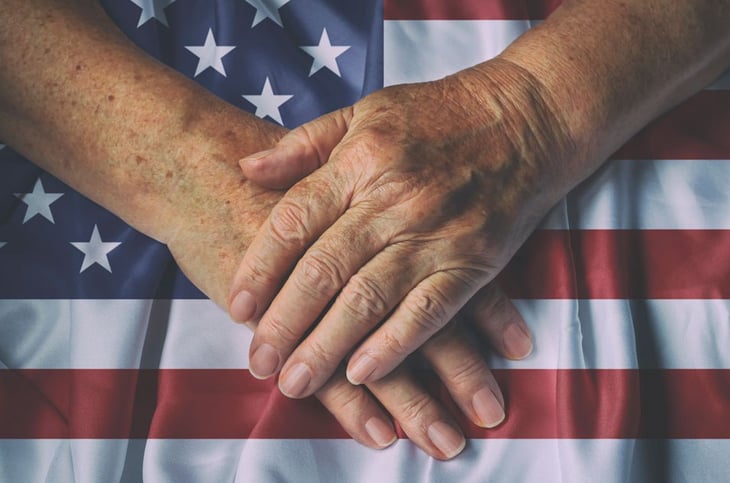 When I found out about 9/11, I was working in a small law firm in Philadelphia. My firm was on the 8th floor. At the time I also was the chairman of a pastoral nominal committee.

We had recently selected a new pastor, so I was on a phone call arranging his installation ceremony when the woman I was on the phone with said, "Wait a minute, I just saw something on television about an airplane crashing into the World Trade Center."

Initially, everyone thought it must have been a terrible accident. At that point, I hung up the phone and went to investigate further. We didn't have a tv at the firm, so my coworkers and I turned on the radio and discovered that it was not an accident, but that it was an act of terrorism.

Many of my coworkers were worried that a plane would hit our building, but that wasn't a thought in my mind. At this point the entire office dismissed, and everyone went home. I remember feeling total shock and surprise and immediately felt like I needed to visit my church.

My original plan for the day was to attend the funeral of a man I had met through the law firm with a friend. I wasn't sure if they would cancel the funeral or not, but since I had some time before it was supposed to start, I headed to my church.

As I said earlier, the pastor at my church was brand new, so I wanted to check in to see if he needed any help. The pastor immediately opened the church after he learned of the events to allow members of the public to be able to come in to pray.

The funeral still happened as it was planned so I attended that. After, I went back home, turned on my television and watched all of the events of the day unfold.

It was a day full of utter shock and disbelief. I'll never forget that day. 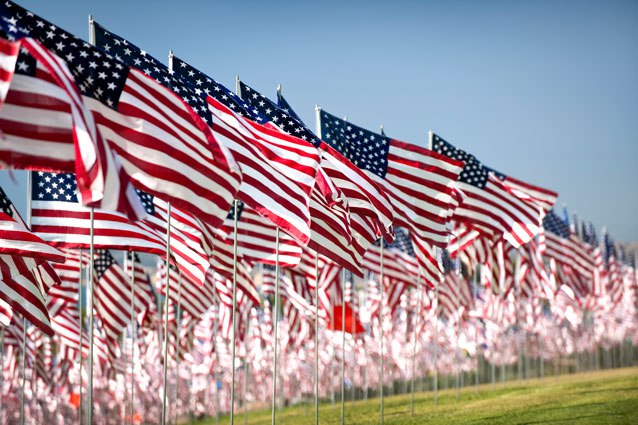 On the morning of September 11, 2001, I was having breakfast with my wife in our Baltimore home. It was a day like any other. We were both retired, and I had plans to run errands and stop by a school I was associated with.

As we ate, we heard news come over the radio that a plane had hit one of the twin towers of the World Trade Center. When we heard that, we immediately went into the living room and turned on our television to see the footage of the second plane hitting.

Next thing we know, both towers were collapsing. It was absolutely unbelievable.

I was in shock for the entirety of the day. The total loss of life that day was staggering.

Although this tragedy had occurred, I still had to go about my day, so with a heavy heart, I set out to visit the school.

When I drove up to the school, there was security on both entrances of the property, which was completely abnormal.

The entire environment around me changed that day. 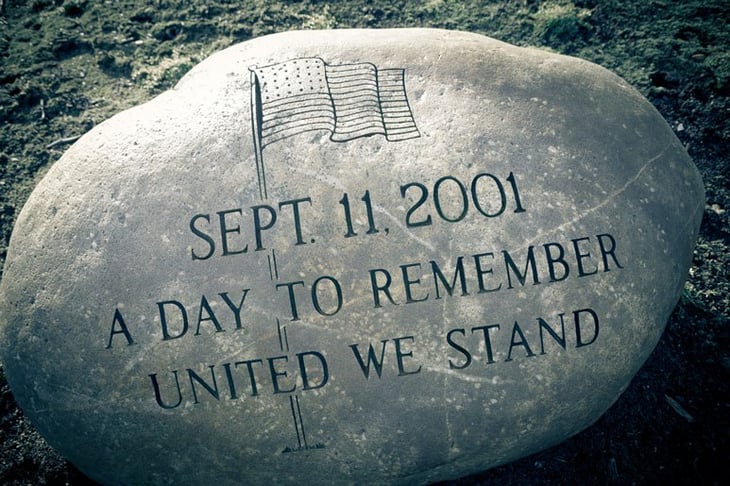 On the day of 9/11, I was working in Philadelphia at a publically funded health center as a pediatrician. It just like any other day where I spent the morning seeing patients.

When I was in between appointments I heard a nurse say, "Now they bombed the second tower!" I had no idea what she was talking about, so she explained to me that there was a terrorist attack on the World Trade Center.

It seemed like everyone but me had known what was going on, as there was a tv in the waiting room.

I remember being totally shocked and disoriented when I learned what happened. I continued to see patients until the city shut down everything, which I think was a terrible decision because it made everyone panicked. Philly was in absolute chaos at that point, but I just felt stunned.

When the city closed everything, I walked home— I only lived about two blocks away from my work. Both of my children were college-aged, so I didn't have to worry about getting them home from school, so I went to my cousin's house to make sure he was doing alright.

In the months following 9/11, I dealt a lot with the aftermath of the event. I had many parents coming to me not knowing how to explain the situation to their children.

The American Academy of Pediatrics had released literature to help guide pediatricians in dealing with children post 9/11, which I ended up having to use in my daily work. 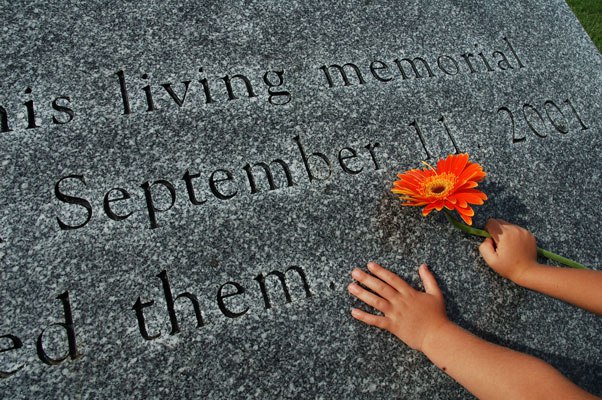 I am a retired Episcopal bishop since 1998. In September of 2001, I was assisting the Washington National Cathedral every week from Saturday to Tuesday.

During my time in Washington D.C., I stayed at the College of Preachers. On the morning of 9/11, I was in a meeting not too far from the cathedral when the secretary of the building came in and told us that a plane had hit the World Trade Center.

The group I was meeting with just gaped at each other and thought that this must have been a terrible accident. Our meeting continued until the secretary came in and said another plane had hit the twin towers— at this point, we adjourned the meeting.

I immediately got in my car and drove back to the National Cathedral to assist the interim Bishop Jane Dickson. I could tell she was a bit worried as she explained to me that two planes had hit the World Trade Center, one had hit the Pentagon and that the next one could be heading for the capital.

She thought the National Cathedral could be a likely target for a terrorist attack. I told her that if this was an attack by Al Quida like the radio in my car had suggested, that I didn't think that they would hit a religious target and that we would be alright.

Due to the potential threat, the Cathedral went into lockdown.

At that point, I went back to the College of Preachers and stood in front of a common-room television and watched the twin towers collapse.

I remember feeling shocked and had heightened alertness and concern, especially since I was in the nation's capital at the time of the attacks. 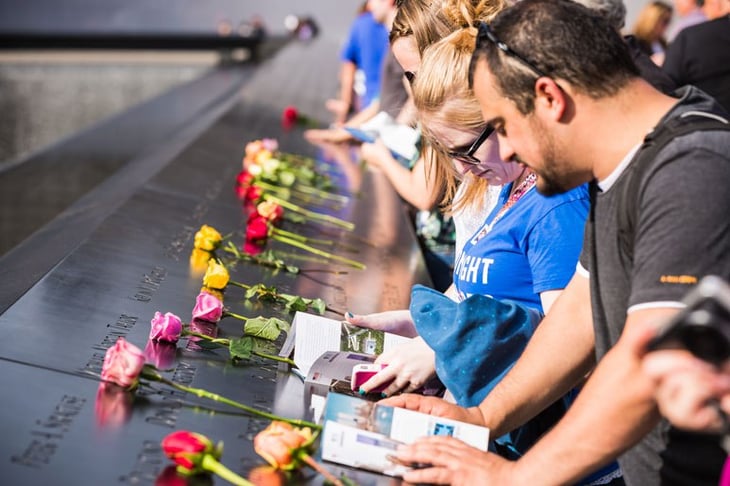 In 2001, I was living in Waikiki, Hawaii with my husband. At the time, I was working for Hilo Hattie, "the store of Hawaii."

I woke up that morning like any other day and was spending time with my husband. Throughout our building, we heard a lot more commotion than usual, particularly an increase in the number of people talking on cell phones. Our interest was peaked, so we turned on our television.

From there we saw the news that our country had been victim to a terrorist attack. We just stood there and cried like babies. As we stood watching the aftermath of the events of that day we felt so helpless.

We immediately said prayers for all the people affected by these attacks. We were so far away, but I knew I needed to do something.

I went to work at Hilo Hattie's, and the staff there felt the same way as I did. Someone suggested making a quilt and getting as many people as possible to contribute 12-inch squares to the quilt.

Later that day, I went home and looked through all of my materials, and I found red, white and blue fabric and fashioned it in a way that represented the twin towers and on the quilt square I embroidered "Lest we forget."

That next day after 9/11 it felt like you could have rolled a bowling ball down the entire length of Waikiki and nothing would stop it. No one came out of their homes— everyone was like zombies. The whole island had a feeling of sadness looming over it.

When I went to work that following day with my finished patch, we were all hugging and letting out our emotions and just sobbing together. The sense of unity that came over everyone was incomparable.

Later that year I came to discover that my quilt patch was fashioned near the middle of the "Aloha Quilt project" that was sent to New York and hung on the front portal of a large government building.

The vice president of sales for Hilo Hattie at the time, Carlton Kramer, handed out at least 20,000 fabric squares that were written on by the public of Hawaii that all came together into one massive memorial quilt. 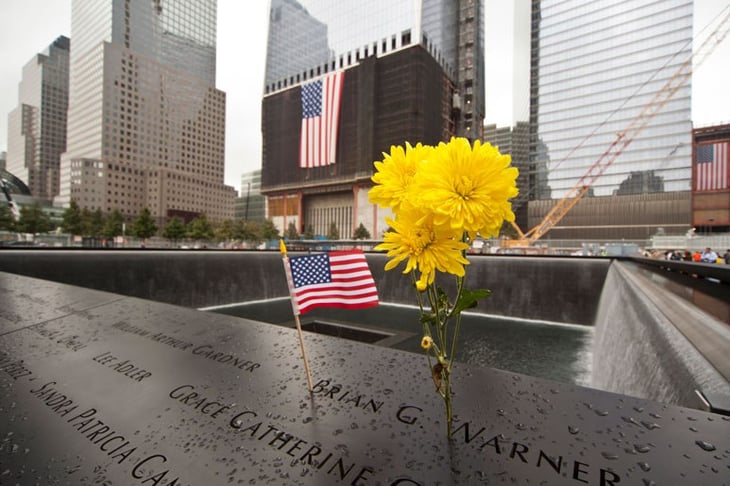 The recollection of 9/11 is an event that is indelibly etched in the minds of those who lived through the experience.  Almost every person I know can describe the roller coaster of emotions as the immediate shock, horror and anger at the terrorist attack gave way to the stories of heroism and acts of kindness.  People with little in common rallied together in a spirit of unity.

There was also a spiritual focus that emerged as people of all faiths affirmed the need to look beyond ourselves to find meaning and comfort.  The following is one of my thoughts on the intersection of faith and tragedy as we try to find meaning in the middle of human suffering.

Sadly, the goodwill and sense of unity of the post 9/11 time has receded, and has been replaced by division and self-righteous condemnation by persons across the political spectrum.  My prayer is that the memory of this terrible day will rekindle the spirit of kindness and generosity that occurred at that moment of vulnerability, when we understood that we share a common humanity that transcends our differences.