Black History Month has origins dating back to 1926 when Negro History Week was observed during the second week of February. The initial reasoning for instituting a black history recognition was due to the lack of African American history in the public education system. 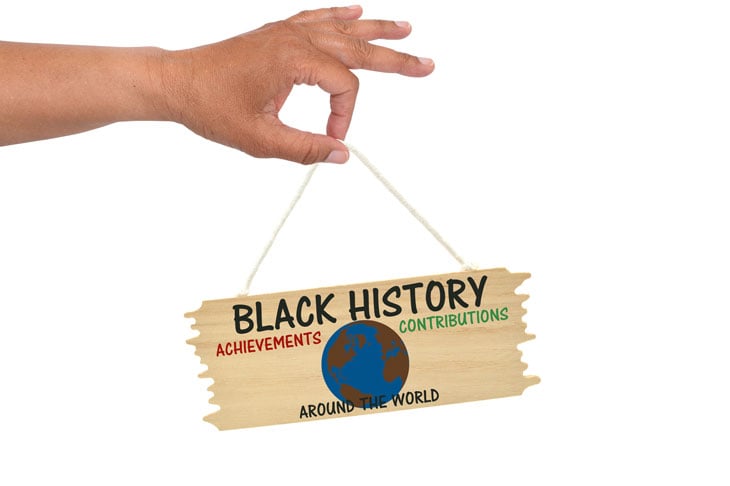 The goal of this week was to help educate the citizens of the world on the rich history of African Americans. Over time, Negro History Week evolved into Black History Month, which was proposed by black educators at Kent State University, and was first celebrated in 1970.

Fifty years after the first mention of a black history awareness celebration, President Gerald Ford urged Americans to "seize the opportunity to honor the too-often neglected accomplishments of black Americans in every area of endeavor throughout our history," at the 1976 United States Bicentennial Celebration. This statement commemorates the national observation of Black History Month.

The 5th Annual Black Art Festival, hosted February 22-24, was the climax of a broader celebration of Black History month at Cathedral Village. 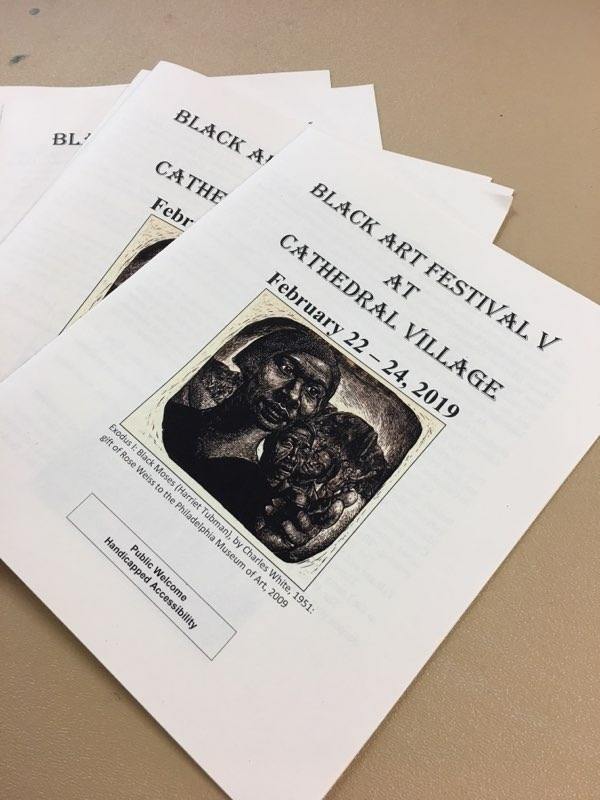 Events prior to the Festival included village college classes taught by residents on a variety of Black History topics. Throughout January and February, Chava Weissler taught a 6-week course on The Folklore of African Americans: Tales and Cuisine.

Later in February, Harry Gratwick presented a class on The Music of the Harlem Renaissance, and Libby Browne followed with a class on Slavery in Early Philadelphia.

Throughout the entire month, books & DVDs on Black History subjects were displayed in the library. Additionally, the Cathedral Village in-house TV Channel 97 and the Saturday night movies showed a series of films with black history themes. 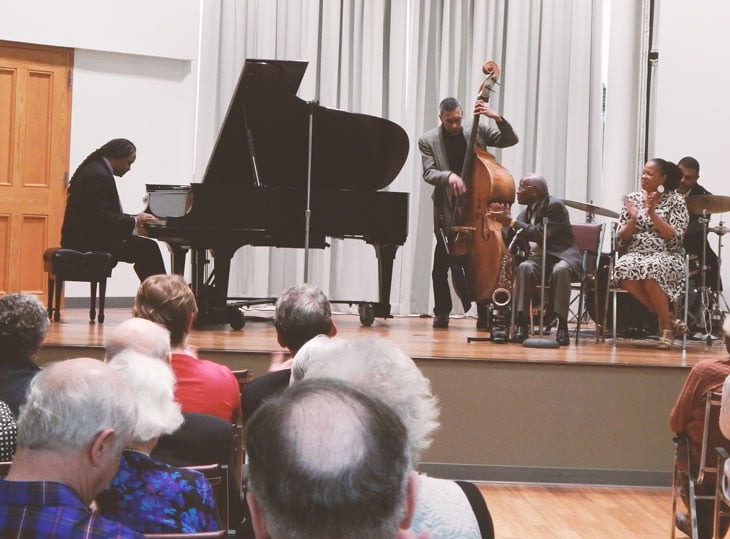 The festival kicked off on the afternoon of Friday, February 22, with an open house to celebrate African American Art. The art exhibit allowed attendees to meet five outstanding black artists selected for their work. Later in the evening, guests attended a cabaret-styled gala featuring a live jazz performance by the Tony Williams Quartet and soloist.

Saturday afternoon presented a live portrayal of Harriet Tubman by the noted actress Millicent Sparks, who has impersonated Tubman in her performances for years. This performance was new to the annual festival and added a compelling story to the afternoon. 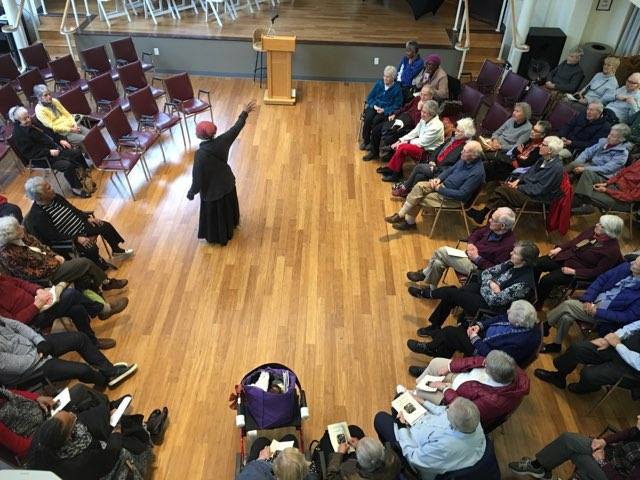 Later in the evening, the documentary "Black Orpheus" was shown in the Cathedral Hall. This movie is a retelling of the Orpheus and Eurydice myth set during the time of the Carnaval in Rio de Janeiro.

On Sunday afternoon, the 5th Annual Black Art Festival wrapped up with a Martin Luther King, Jr. tribute and service. 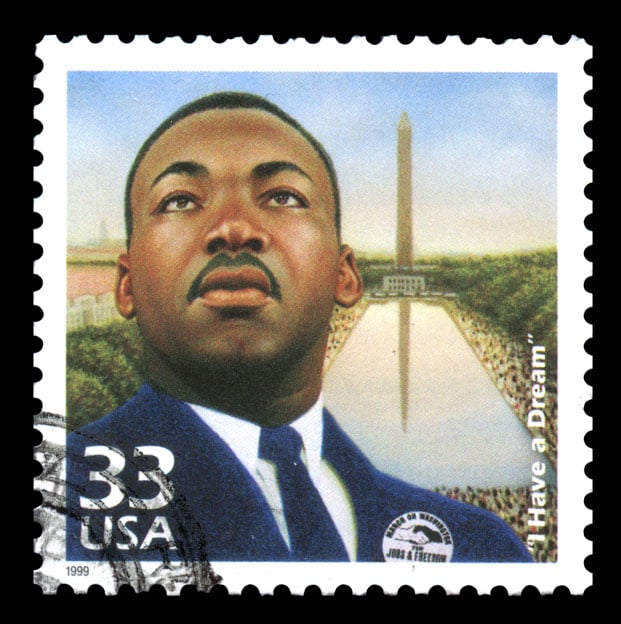 In addition to all of the scheduled events, the art exhibit was open daily for guests to visit and admire the rich history encompassed by the talented black artists chosen for display.

At Presbyterian Senior Living, we continually strive to cultivate an environment of awareness and acceptance of personal differences within our own communities.

We promote diversity in several key ways across all of our communities, including through purposeful programming; education; communication; and recruiting. Additionally, we routinely participate in community events like this Black Art Festival, which share best practices related to diversity and inclusion.

To learn more about how a retirement community can enrich your life, download the free eBook below.