Baby boomers have redefined aging since the first members of this large demographic group started retiring in 2012. The term baby boomer comes from the spike in birth rates following the end of World War II. Over the last decade, almost 30 million adults born between the years 1946 and 1964 have retired.

Some of the boomers who are eligible for Medicare in 2022, which typically occurs at age 65, might surprise you. From Katie Couric to Spike Lee, let’s take a look at those who might soon be receiving Medicare benefits. 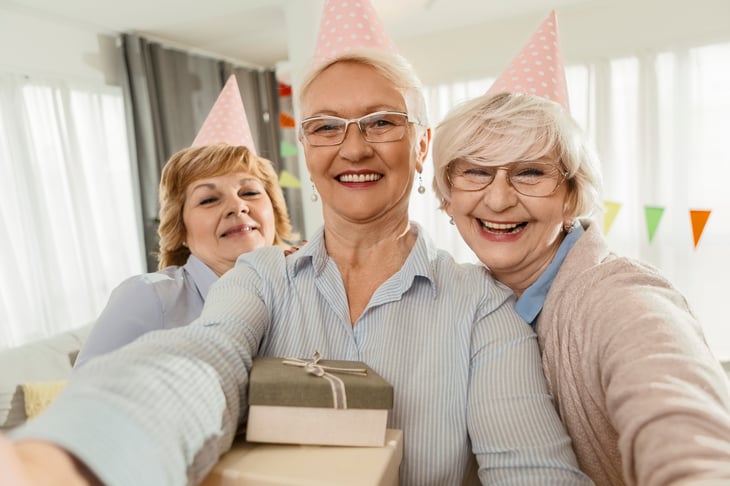 While her name and face might not be familiar to you, Nancy Cartwright’s voice surely will be. Cartwright is the voice of Bart Simpson on the animated show, The Simpsons. The show made its debut in 1989 and continues today. She’s also been a part of shows ranging from The Twilight Zone to Rugrats.

Most people know Katie Couric from her days as a morning anchor on ABC’s The Today Show. It’s a position she held for 15 years. Couric went on to become the first female to solo-anchor an evening news program when she joined CBS Evening News in 2006.

With three Academy Awards for Best Actor in his credits, this popular English actor retired in 2017. He’s best known for his starring roles in The Last of the Mohicans, Gangs of New York, There Will Be Blood, and Lincoln.

Shelton Jackson, better known as “Spike Lee,” recently passed the Medicare milestone, too. He’s an actor, director, screenwriter, and producer. In recent years, Lee has become an activist fighting for a variety of causes.

Comedian Ray Romano is another person who will turn 65 in 2022. In addition to stand-up comedy, the star of Everybody Loves Raymond is also the voice of Manny in Ice Age. And from 2012 to 2015, Romano had a role in NBC’s nighttime series Parenthood.

This popular television personality has been a fan favorite on Wheel of Fortune since 1982. Vanna White has clapped so many times for contestants that in 2013 she was awarded a Guinness World Record!

In addition to famous people who will turn 65 in 2022, there are others you might be surprised to discover have already passed that milestone. 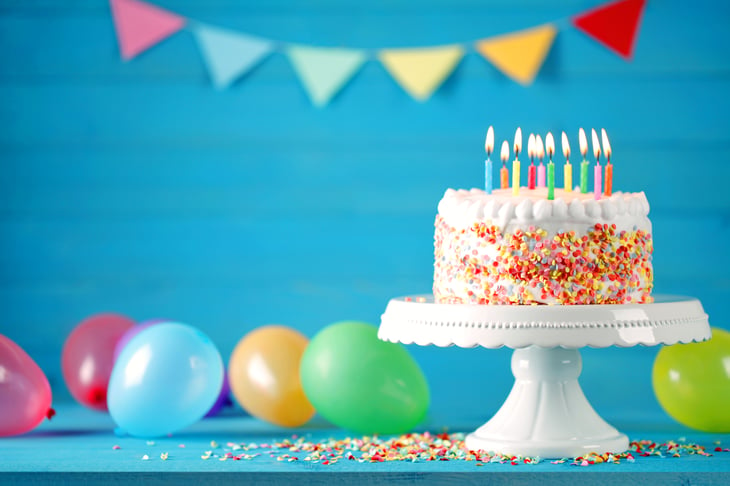 Celebrities Over the Age of 65

Here are a few stars whose ages might shock you:

Wondering what steps you can take to live a longer, healthier life? The team at PSL created A Guide To Staying Healthy During Your Senior Years to help you look and feel your best during retirement.