Think FAST: How to Tell if Someone You Know is Having a Stroke

The phrase “Every minute counts” is a warning to heed if you suspect someone close to you is having a stroke. Getting immediate medical help is vital. So much so that researchers call the first hour after stroke symptoms appear the “golden hour.” If a person can get to the hospital during that first hour, their chances of survival and recovery are much greater. According to the American Stroke Association, strokes are the second leading cause of death globally.

Age plays a role in strokes, which means older adults are at increased risk. But it’s important to know that strokes can happen at any age and for a variety of reasons. Actor Luke Perry suffered a fatal stroke at the age of 52. Frankie Muniz, another popular actor, began experiencing mini-strokes at just 26. And movie star, Sharon Stone, suffered a massive stroke in her early forties that almost claimed her life—it took 7 years to fully recover. 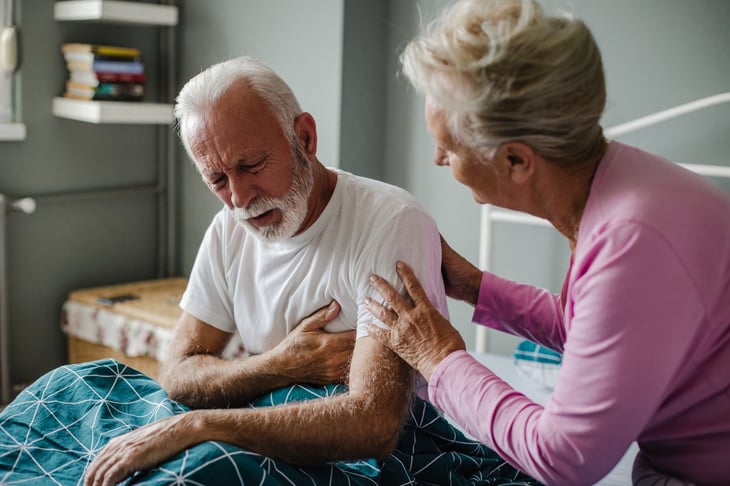 Here are some other factors that can increase your risk for experiencing a stroke:

Take a few minutes to learn the warning signs that can help you identify if someone around you is experiencing stroke symptoms. If you are familiar with these, you can take quick action.

F-A-S-T is an acronym created to teach people how to recognize and remember the most common indicators that someone might be having a stroke. Here is what each of the letters stands for: 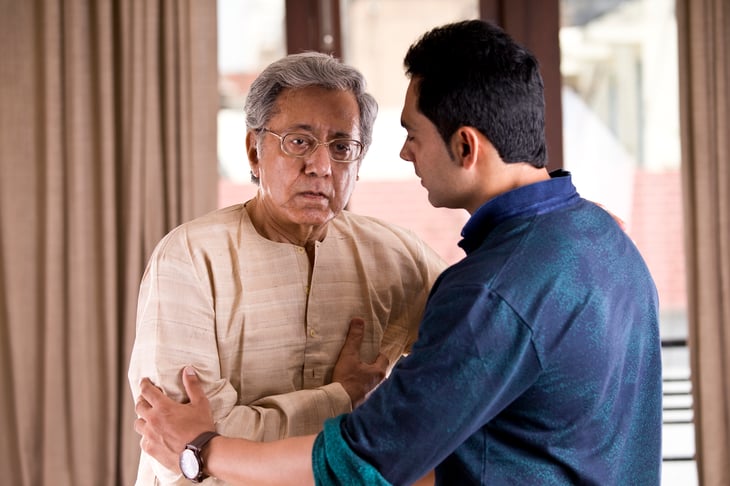 Other Stroke Symptoms to Know

While the FAST acronym addresses the most common stroke signs, there are other red flags to watch for:

Like the FAST signs above, these potential symptoms of a stroke also require prompt attention.

Want to have helpful articles like this delivered directly to your Inbox a few times a month? Use the form below to subscribe to the PSL blog. We cover topics ranging from healthy aging to caregiving, senior living, retirement planning, and more!