5 Risks of Putting Off Retirement Planning

It’s no secret that Americans aren’t saving enough for retirement. According to Forbes, if we do nothing in the next 12 years, 40 percent of middle-class older workers will be poor and near poor elders. Eleanor Roosevelt’s famous comment that “tomorrow is now” certainly rings true when it comes to preparing for retirement. Planning now instead of later can benefit you in a number of ways, but putting it off can expose you to a number of risks. Here are five risks that could result from putting off retirement planning.

1. You won’t be ready for emergencies 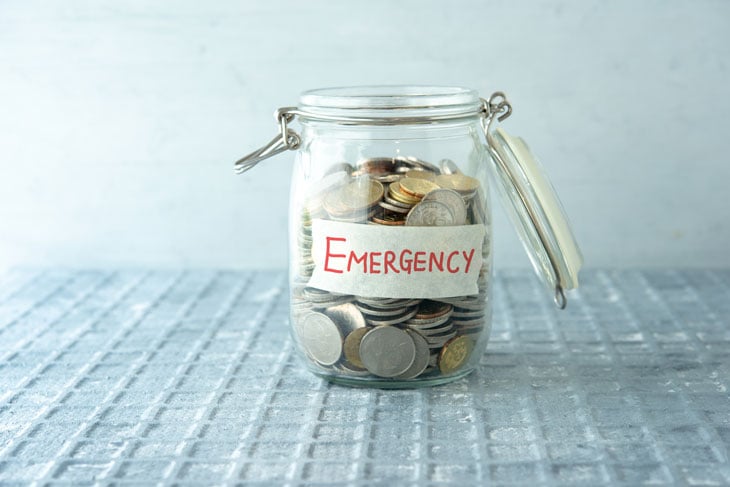 Many people underestimate the expenses they’ll face in retirement, experts say. Examples include the need for significant dental work—which typically is not fully covered by insurance—or major repairs and renovations to a home. Expect many of the same major, irregular expenses you face now to crop up during your retirement years.

According to The Balance, most experts recommend having three to six months' worth of emergency savings during your working years. In retirement, you may want to increase that to 12 or even 18 months' worth if you want to be on the safe side and ensure that you'll have enough money to cover any curve balls life may throw at you.

Beginning to save at age 40 rather than age 20 makes a significant difference in a total nest egg. Waiting until age 60 or beyond can be devastating for retirement savings. Most people realize that starting young allows compound interest to work its magic, but many don’t understand just how powerful time can be.

3. You’ll be forced to change your lifestyle 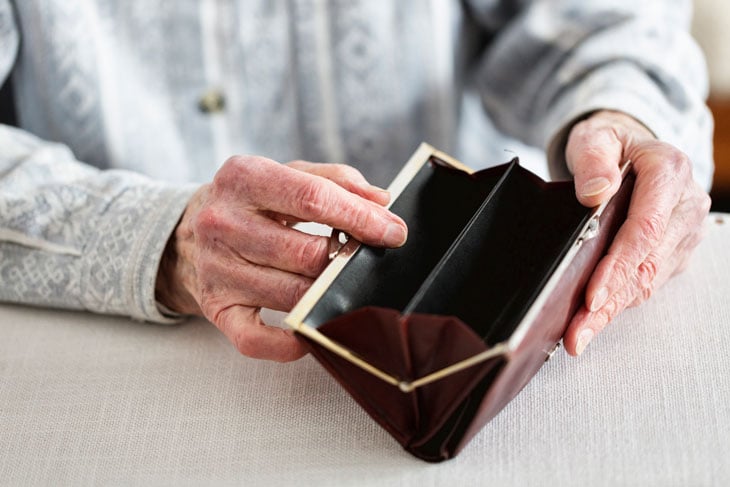 The amount of money necessary to live will depend, in large part, on your lifestyle and spending habits. Most people dream of having a paid-off car and home, along with the ability to travel, in retirement. But for many, the dream retirement lifestyle never materializes because they’re simply making ends meet.

According to the Employee Benefit Research Institute 1 in 3 who have tried to calculate how much they will need in retirement estimate they will need at least $1 million – a significant increase from 27% in 2016.

4. You may outlive your resources

With medical care continuing to improve and the average human lifespan increasing, running out of money is a very real risk for people who live into their 90s and even beyond. By 2050, average life expectancy may increase by a full decade, and people may reasonably expect to live to 94. That being said, your retirement savings may need to last for multiple decades.

5. You may have unexpected health concerns

Health is one of the areas in which being proactive is far more valuable than being reactive. Older adults are more prone to health issues, and costs can accumulate very quickly if left unchecked. The severity of illnesses increase greatly in later years—a common cold can be debilitating, not to mention if it happens in conjunction with another illness. With medical concerns ranging from osteoporosis to dementia, having a nest egg to fall back on is critical to quality of life after retirement.

How can you catch up?

If you’re not where you feel you should be with retirement savings, don’t panic. Instead, formulate a plan for quickly increasing your nest egg. Consider steps including:

Take charge of your retirement planning

Fewer than half of Americans have tried to calculate what they’ll need to live comfortably in retirement, and even individuals who have scrupulously saved worry that they won’t have enough. By planning now, you can determine what you’ll need. If your current savings fall short, formulate a strategy to get you there.

Lastly, have the conversation about where you want to live during your retirement years. Senior living communities are a valid item for discussion when you are planning for retirement. Different communities, locations, and levels of care will alter the cost of living, which can have a drastic effect on finances if you put off retirement planning until it’s too late.

For more information on how Continuing Care Retirement Communities can enrich your life, download our free eBook today!